4 PR blunders in Poland in 2020, and how to avoid doing the same 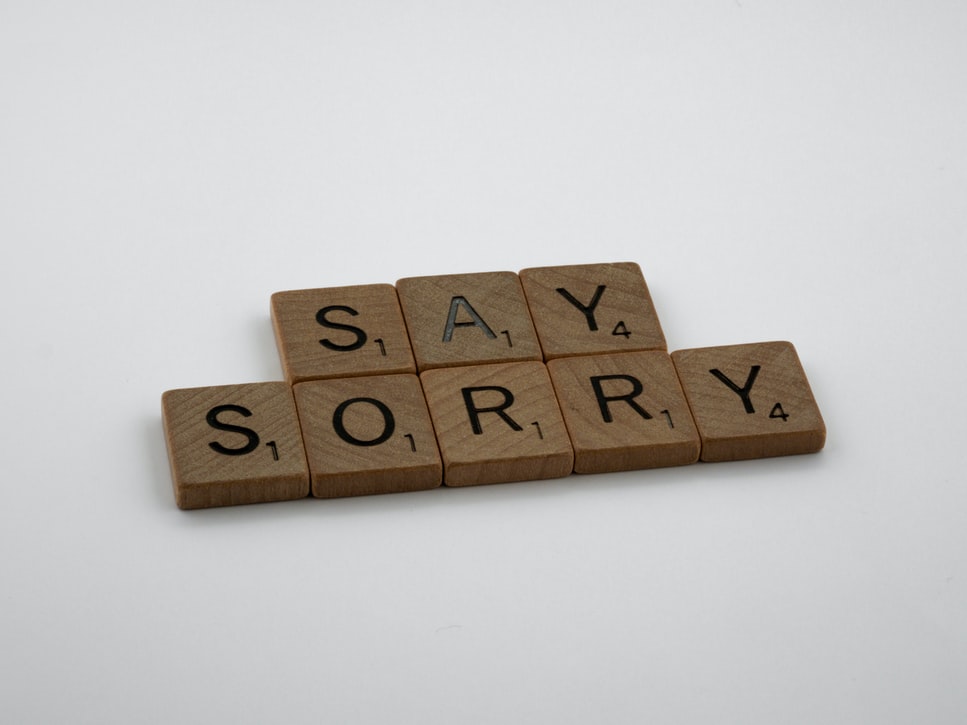 In marketing and public relations, the beginning of the year is a beautiful time for summaries, reports and making ambitious plans for the future. However, all self-respecting PR professionals know that it is not the successful campaigns that are the most talked about. Today we come with the topics and events that caused the most controversy in 2020. Here are 4 high-profile PR blunders of Polish brands.

Was it somehow possible to avoid them?

What lessons in public relations can we draw from them?

Helping, but… just a little?

Moliera2 is an exclusive clothing shop that operates both in-store and online. And it is this online activity that has brought the brand a loss of thousands of loyal fans. On 25th September, on the occasion of Stiletto Day, the shop initiated a charity action.

The rules were childishly simple: all you had to do was upload your photo in stilettos to social media and tag your post with the hashtag #DayofStilettos. For every such photo, the shop was to donate 2 zloty to a foundation that helps children with cancer. The aim was noble and the idea wonderful.

The web was flooded with photos of women and even men posing in stilettos in the hope that their 2 zloty will be donated to sick children. By the end of the campaign, 600,000 pictures had been uploaded, which meant over 1 million zloty for the foundation.

And this is where the stairs began.

The organisers were apparently overwhelmed by the scale of the undertaking, because a few days later they boasted about the result of… 111,000 photos. Which gave over 223,000 zloty. An impressive amount, but still insufficient to the original result.

The shop started to explain itself in a twisted way, listing further rules, which were supposedly included in the regulations (among others that the heel in the photo… must be at least 5 cm high). Internet users were disgusted, especially since Moliera2 is an exclusive boutique. Some calculated that the amount donated to the foundation was equivalent to just 60 pairs of shoes they sell. Not much.

Some critics consider that the whole action was merely a way of attracting new customers – all under the guise of a good deed, of course. This is hard to deny. Especially since the representatives of the shop until the very end convinced every one of their infallibility.

Well, it is indeed difficult to argue with the regulations, but the distaste still remains. In our opinion, it was enough to emphasise the rules of the action a little more clearly in social media. And when we see that most of the participants add photos that do not comply with the rules – we should publicise these rules as much as possible. This is so that no one could accuse us of preying on sick children. The PR crisis here was definitely to be expected. And to be avoided.

The label scandal or how to lie to your customers

This PR blunder is considered by many experts to be one of the biggest PR crises in Poland. The main role here was played by Jessica Mercedes (one of the biggest fashion influencers in Poland) and her clothing brand Veclaim. Jessica opened her shop in 2019, emphasising from the beginning how important it is for her where the materials come from and where the clothes are sewn. To this day, numerous interviews are circulating online in which she talks about how her expensive dresses and T-shirts are “exclusively made in Poland”.

The lie would probably have gone unnoticed, had it not been for the fact that… one of her clients shared on her Instagram a photo of a T-shirt from Veclaim, on which the remnants of the label of the cheap American manufacturer Fruit of the Loom are visible.

The affair didn’t have to wait long.

Thousands of customers could not hide their indignation when they found out that T-shirts for which they paid more than 200 zloty actually cost more than 10 times less.

The owner of the brand referred to the slip-up several times, admitting that some of the products of one line were indeed made in cooperation with an American manufacturer. A manufacturer who sews in Bangladesh, Cambodia and China, among other countries.

This does not sound good.

Many experts from the world of fashion have explicitly avoided describing the blunder as a PR mistake, calling it simply a hoax. But could a crisis on the communication line itself have been avoided? In our opinion, yes. It was enough to be honest with the audience from the beginning to the very end. Because today consumers will connect the whole of Veclaim with cheap material. Even if the Fruit of The Loom brand only sewed clothes of one line. The subsequent deletion of unfavourable comments on social media, communication via a gossip portal and unnecessary explanations instead of a sincere apology were also huge PR mistakes. The scale of avoidable PR mistakes here is simply incredible. It is important for brands to work with crisis communication specialists in these types of situations.

A game that is unplayable

CD Projekt is a Polish publisher and producer of computer games, which Poles like to boast about abroad. Among other things, the company is responsible for the production of The Witcher game and the most anticipated title of 2020, Cyberpunk.

After the final release of the game “Cyberpunk 2077” at the end of the year and good sales results, quite quickly the first errors and technical shortcomings began to come to light. Particularly unplayable turned out to be the version for older generation consoles, as a result of which SONY … withdrew from the sale of the game. The financial loss turned out to be huge for the company, the stock market plummeted, and the first apologies from those responsible only enraged fans.

The second apology, released in video form and featuring CD Projekt’s co-founder himself, stated that the developers were well aware of the errors at the time of the game’s release. So how could they have avoided the crisis? Simply by postponing the game’s release until the bugs were fixed. Let’s remember that it’s much better to lose two customers due to our “perfectionism” than ten due to negligence. The PR apology itself is correct: the developer takes responsibility, assures that he takes the situation seriously, and describes the exact timeline of the next corrective actions (e.g. game update dates).

The trend towards… depression?

The next and last PR blunder in our list is related to a Polish clothing brand. This time the PR crisis has affected the Medicine chain store. Here, however, the problem does not concern fraud or oversight, but the whole ill-considered campaign, which the audience found harmful. In 2020, Medicine presented their new collection on its social media images and videos.

Well, and everything would have been fine, if not for the name itself and the accompanying slogan – a therapeutic collection that was supposed to cure the “pain of existence”. “Innovative clothes that have a dramatic effect on function and well-being. Clothes that heal!” – could be read on the brand’s profile.

Immediately after publication, the brand was flooded with criticism. The main charge was downplaying mental illnesses. The authors of the collection, Dorota Masłowska and Maciej Chorąże, were also severely criticised. The creators replied only that the viewers misinterpreted their idea. This only made the brand look bad. Sometime later, Medicine itself issued an official statement.

It was written, unfortunately, in a very similar tone.

The simplest solution, of course, would have been to rethink the slogans advertising the collection. All that was needed was to consult the public relations experts beforehand. After all, the crisis seemed almost inevitable. In this case, there were a number of PR mistakes made after the fact as well. The immortal “we apologise to anyone who felt offended” that appeared in Medicine’s statement was just another nail in their coffin. The lesson for today: let’s not apologise to those who feel offended – let’s apologise for our behaviour! Without any “buts…”.

If we are to learn proper public relations from our mistakes, it is better… to learn from others’. As you can see, most of the discussed crises of Polish brands in 2020 could have been avoided. If your company needs PR support in Poland, we invite you to contact us.