5 important insights worth remembering when communicating with Polish consumers

Against all the odds — Brexit, EU crisis, refugee flood to the Western World – Poland is continuing to grow economically stronger than ever before. According to recent figures, the country could become a major player in the European economy game, on a global stage. But, are Poles prepared to come back to their country of birth, or are they more likely to stay and build a stronger Britain? Are they worth targeting in a brand’s communication plan prepared by an ethnic marketing agency, or overlooked due to the misconception that they are influenced by mainstream media channels?

Polish businesses are booming and Polish born citizens in the UK still remain the largest group of immigrants from the EU in Britain. 28 years ago we ignited  changes on the European political and economic landscape by abolishing communism, and today we have the same attitude towards changing the world for the better, remaining inventive, creative, and paying particular attention to a multidisciplinary education. We believe that Polish citizens can influence a strategy of growth for the next decade at least, and that there are a number of reasons why Poles are worth targeting in marketing communications for brands aiming to secure a one-million-fold audience in the UK. So, who are the Poles living in the UK in 2017 and what is influencing their choices? 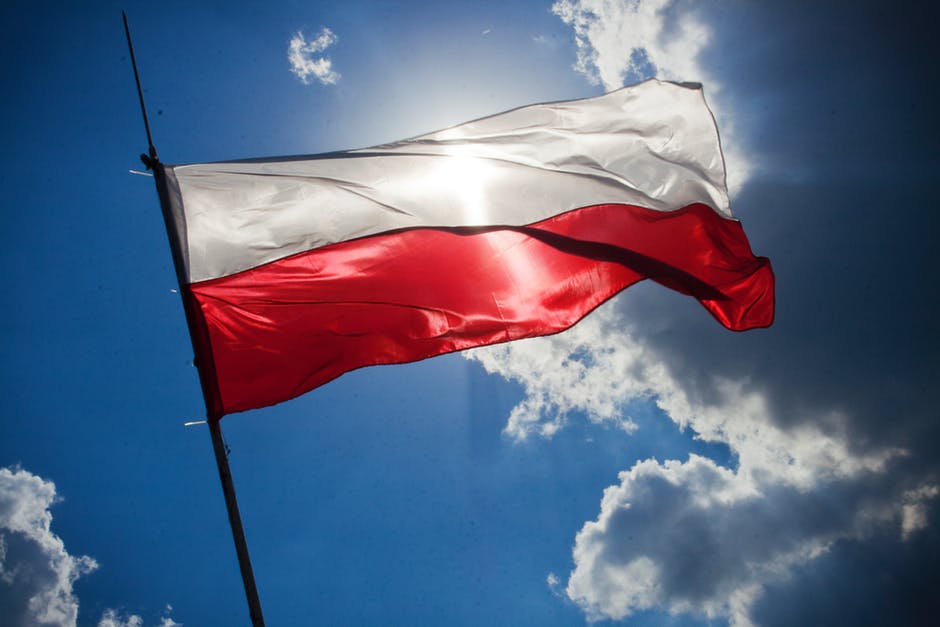 Understand who we are and speak our language

Understanding demographics and the psychological profile of Poles are the keys for a successful communication strategy. Most Polish citizens are productive employees, aged 18-55, very often with children. They belong to the most preferred by employers groups: generation X and Y, born between 1966 and 1994. According to OEC statistics, over 91% of Poles completed upper secondary education, and many are educated to bachelors or masters level, or higher.

The most common professions in the UK are: caretaker, driver, customer service, hospitality managers and cooks. There is, however, a rising group of Polish professionals who work in education, government, finance and business sectors. Also, an entrepreneurial energy is emerging from many Polish citizens. Enterprising Poles have established their own businesses in sectors such as; life and business coaching; beauty & health; cleaning services; legal and accounting services, and transport. Each group of citizens should be targeted differently and individually, as they represent different growth dynamics and values. Segmenting your audience into relevant interest groups and finding the right tone of voice for each and every one of them should result in more effective communication and interaction with your audience. Unfortunately, the overall English language ability of Polish immigrants still remains at quite a basic level, thus a communication strategy aimed at Poles should be carefully crafted in Polish.

Taking into account the specific nature of Polish culture

Polish people value their culture very much. First of all, we are very traditional when it comes to family values or cultural preconditions such as the importance of certain celebrations, attitudes in bringing up children, or education. We are perceived as a down in the mouth nation; always looking for possibilities to complain, or an occasion in which to show our discontent. This is not entirely the truth. Poles value quality, but when something is not up to their expected standard, they are very likely to voice it loudly and look for opportunities to be heard. Contrary to English people, who are usually very polite, we are honest and bold in our opinions or judgements, without remaining politically correct. If you ask a Pole how they are, you might hear their life story and complaints about the outside world. We might be hard working, patient and accept almost every type of job, but at the same time we take pride in being Polish. Remarks on Polish nationality and heritage seem to be very important factors when talking to Poles, hence, a communication strategy should be on point when it comes to the largest ethnic minority in the UK.

It is Polish nature is to be wary. We inherited this attitude after years of being misled by politicians, employers, and even different nations that have invaded Poland from time immemorial. Distrust is in our bones and blood. Nevertheless, the vast majority of Poles are loyal to a brand once they perceive it as credible and worthy. They are ready to pay extra for reliable products promising better quality and more benefits. The goal of communication with Poles should be clear and create greater confidence in the product or service.

There is nothing more flattering for Poles than emphasising their good side and their positive input for the country. We like being appreciated for hard work, flexibility, integration, family values, good education, reliability, and good command of English. Many Poles have put down roots in the UK; marrying Brits, starting families, while others simply prefer a British lifestyle. Although the first wave of Polish immigrants came to the UK seeking better wages, many of us who stepped on this foreign land chose Britain because of its possibilities to pursue our dreams rather than financial necessity. Many Polish musicians, actors, dancers, graphic designers, bankers, lawyers and writers have settled in the UK, believing that Britain is a great place to boost their international career. Polish people have generally integrated very well and have put a lot of effort into learning English.

Although we attracted less attention than other nations until 2016 when the Brexit campaign started, there has been a lot of criticism and accusations about Poles in the UK. First of all, Brits complain about our willingness to work for lower wages, which has forced companies to lower their hourly rates and put many Britons out of jobs. A common misconception is that Eastern Europeans have caused huge pressure on the housing situation, education, welfare and healthcare systems. However, statistics seem to repudiate this trend and instead draw public attention to the advantages that outweigh any disadvantages. It has been claimed that Poles have contributed millions of pounds to the economy, increased the skills pool, and established a pattern of good work ethic. What matters to us is highlighting our positive input to the British economy and society at large. 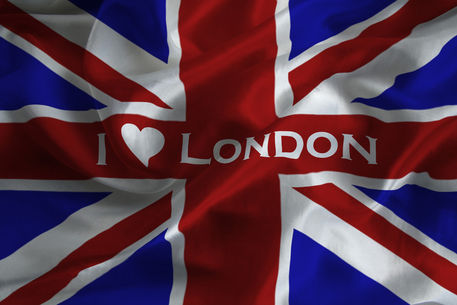 Disposable income on the rise

The median UK household disposable income has significantly changed since 2004 and is currently at the level of approx. £24,000 per year, according to the Office of National Statistics. While there is no official data with regards to the Polish ethnic minority; in All 4 Comms we perform regular research about Polish spending patterns. In contrast to the early wave of immigrants focused on saving money, living in basic conditions, Poles currently seek solutions in improving their conditions of subsistence. Polish immigrants invest in immovable assets such as real–estate or land in the UK and other European countries, and financial investment instruments like bonds, ISA, Trust Funds, Pension savings. They also value quality products and popular brands. We are prepared to spend more money for organic ingredients and brands perceived as worthy. The vast majority of Poles in the UK spend approx. £600 a week per family on food, household items, fuel, housing and bills. That’s approx. £60mln of the overall market. The Polish spending pattern seems to be similar to that of the British. Poles, however, are more price sensitive, health conscious and traditional when it comes to choosing the style of shopping – they prefer brick- and – mortar outlets, rather than online channels.

According to Euromonitor statistics, consumer lifestyles in Poland have changed significantly over recent years, and these trends seem to have been widely adopted by Polish born citizens in the UK, as we are likely to be influenced by Polish mainstream media channels and families living in Poland. Statistics show that Polish mums spend less money on formula milk; choose non–toxic diapers and natural cosmetics for their babies, and following the ban on unhealthy snacking in Polish schools, there is significant improvement in consumer’s healthy lifestyle choices; changes in nutritional awareness; and more inclination towards eating organic food, fair trade sourced. Also, Polish consumers are interested in reducing their energy bills; as indicated by a growing consumer interest in solar energy. Poles have changed their attitudes towards grooming and fashion, health and wellness; Polish women prefer natural, organically sourced products, rather than high street products. The most dynamic growth in Poland that we have noticed is in the pharmaceutical industry, mainly the OTC sector. The Polish habit with regard to buying a pill for almost everything seems to be shaping consumer choices in the UK as well. Polish delis stock the most common OTC products in response to Polish consumer demand, but there are an increasing number of consumers also looking for British alternatives. For our leisure time, the Polish spending pattern remains the same; we shop for computer and console games, valuing also travelling and outdoor activities.