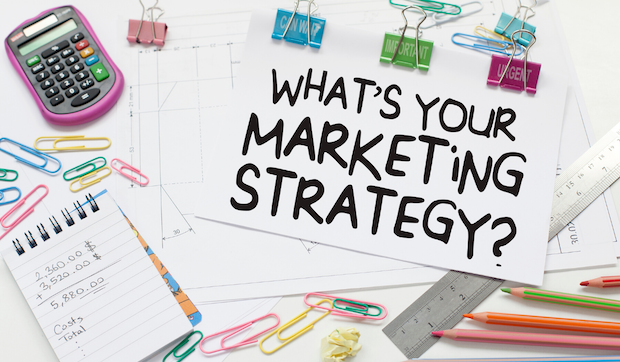 Polish business in the UK is definitely developing. Consequently, British and international brands that have ambitions to earn ‘Polish pound’, spring up like mushrooms. Unfortunately, when it comes to marketing, the reality is sad. So, what mistakes connected to marketing communication should be avoided? Let’s take advantage of the experience of somebody who, as Brits say – Has been there, and done that.

The biggest mistake is the fact that in the phase of product creation entrepreneurs do not research the need for a specific product among the Polish community in the UK. They often enthusiastically assume that their offer is so brilliant that it will be well-received. Wrong! The projects of promotional materials also are not tested. That which British marketing specialists like, may not convince Poles who are going to spend their money. One telecommunications company presented us with a project of a Valentine’s Day advertisement whose aim was to encourage people to contact a beloved person by phone. We were really surprised after seeing a cross on the commercial. We advised them to get rid of it – Poles are Catholics and the cross evokes strong connotations that are totally useless in this context – says Matylda Setlak, Managing Director of All 4 Comms agency.

Improper time of the campaign

If you are planning an advertising campaign directed at the Polish community in the UK, it would not be a good idea to run it at Christmas or Easter time. Many Poles go to Poland then and the consumption of Polish community media is much lower, which means that the effect will be much lower. If the demand for your products is higher before Christmas or Easter, you’d better start your campaign some time before these celebrations.

Marketing professionals that plan advertising campaigns forget about the fact that Poles in the UK are not a homogeneous group and we can single out media for the elderly, for the young, for women and for parents, as well as for people from a specific region. The choice of online media will obviously be more advantageous in a situation when we want to promote products available online. The owner of an online shop, who targeted his offer at Polish parents in the UK, bought an advertising campaign in some printed media for an average Pole in the UK. The results were not satisfactory. We advised him to run a better targeted online campaign on websites for women and parents – says Matylda Setlak. Another mistake that we often notice is putting adverts with B2B offer in the media directed at B2C customers. That will definitely not work! – says the representative of the agency.

Saving money on a graphic designer

Most adverts have a very poor layout and you get the impression that they have been prepared in a rush and without any strategy. Archaic fonts, multitude of colours and font types, no creative ideas, lack of emotions, banal content, cheap and worn-out photos, lack of good offer – these are deadly sins of advertisers who are trying to attract Polish customers. No wonder that the advert is not effective! Red and white layouts with an eagle are also a thing of the past – says Matylda Setlak.

Lack of strategic and tactical thinking

Companies often create fanpages in social media without any proper consideration. They do it just because everyone does it and ignore the fact that their brand may not benefit from it. Other common mistakes are running short campaigns on too low a budget, running long campaings on the basis of the same project that people may be already bored with, lack of continuity, as well as too hastily taken decisions regarding sponsoring activities, e.g. a sports event sponsored by a tights brand.

Although most Poles in the UK know English on an advanced level, making adverts in this language is a ridiculous idea, unless it is a job offer and the applicant must speak English fluently. During a meeting with a company offering English language courses I asked them if they had already tried to target Poles. The person responsible for marketing said that they only distributed leaflets in shops with Polish grocery products but the effect was not satisfactory. Then I found out that the leaflets were in English…

If you some experts help with communicating to Polish customers or with running an advertising campaign on the Polish market, contact us. We are a group of specialists in marketing and constantly follow the changes of consumers in Poland.