Is it worth investing in influencers for PR activities in Poland? 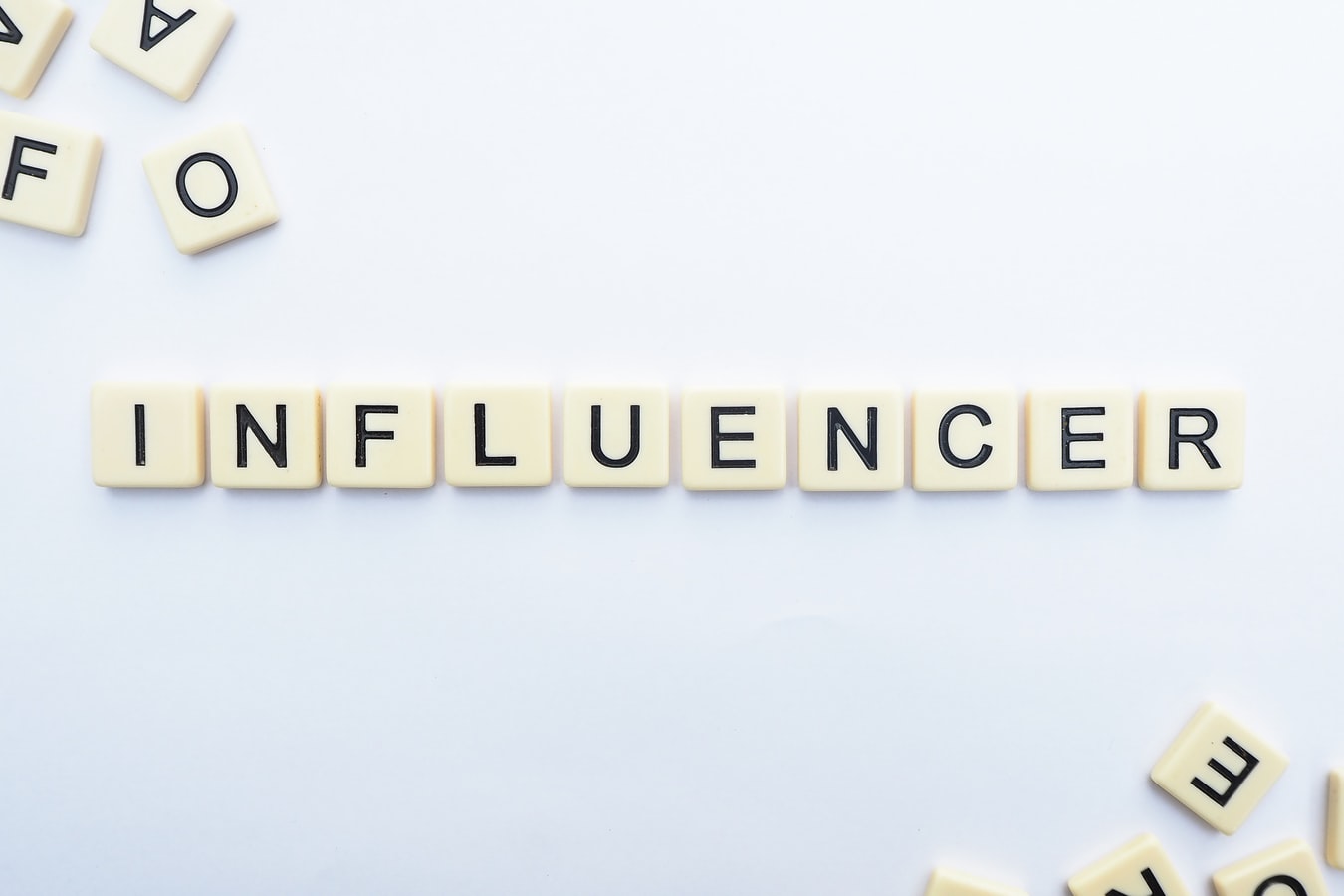 Influencer marketing, despite being increasingly criticised by specialists, remains one of the most used PR tools in the world. Public relations campaigns in cooperation with influential people from the Internet, and not only, are a great way to build customer trust. How does it look on the Polish market? Is it worth investing in influencers for PR campaigns of foreign brands?

The right plan is the basis

Foreign companies‘ PR campaigns targeted at Polish clients are very popular. No wonder – currently on Instagram (i.e. the most commonly used medium for cooperation with influencers) there are as many as 6 million Poles. Although many people use this actively for hours (that is, add their own photos or videos), many people mainly observe the actions of their favourite stars on the Internet. However, it is not enough to choose the largest influencers in Poland and observe the activities. The most important strategy is the right one – it’s best created by someone who knows the Polish market and Polish clients perfectly. Otherwise, such PR activities will only be shooting blindly at potential consumers.

Large, foreign corporations are eager to spend huge budgets on cooperation with the largest influencers in Poland. Take for example, Coca-Cola, who used  images of the most popular Youtubers in the country for their high-profile campaign. However, it is increasingly said in Poland that brands should turn towards small influencers. People with smaller ranges are “closer” to their customers and they have a real impact on their purchasing decisions. How to look for them?  Although there are tools that automate the search for microfluencers, we still recommend the traditional method and putting the PR campaign into the hands of people experienced on the Polish influencer market – for example a specialised agency.

If your public relations campaign is to be directed primarily at the Polish market – definitely cooperate with Polish influencers. They will be more credible to Polish consumers and they will identify with them faster than with even the biggest foreign star. In turn, if your PR campaign is to be targeted more generally (e.g. to eastern countries), invite also foreign influencers – but those known in Poland. Give up transmissions containing images of influencers, e.g. from Ukraine or Hungary – although the countries are close together, Poles will certainly not associate with them!

Parenting influencers – mainly mothers – are among the most popular influencer marketing niches in Poland. The cost of such a campaign is usually much higher than for other industries. Other popular subjects are influencers associated with healthy nutrition and fitness (here, Instagram stars such as Ewa Chodakowska and Ania Lewandowska  lead the way). Gaming is also one of the most dynamically developing niches of influencer marketing.

How many influencers to collaborate with at the same time?

Unfortunately, in Polish PR there is a tendency to focus on quantity instead of quality. The effects of this can be seen not only in the results of the campaigns themselves, but also in the perception of the brand by potential customers. An example of bad PR on Polish Instagram are brands that produce protein drinks. The logo of one of the companies has appeared on so many profiles that consumers quickly began to have enough of the company. If you have a large budget, it would be better to organise a joint comprehensive campaign with several selected influencers who best match your brand profile. It’s not worth working with anyone who fits your niche.