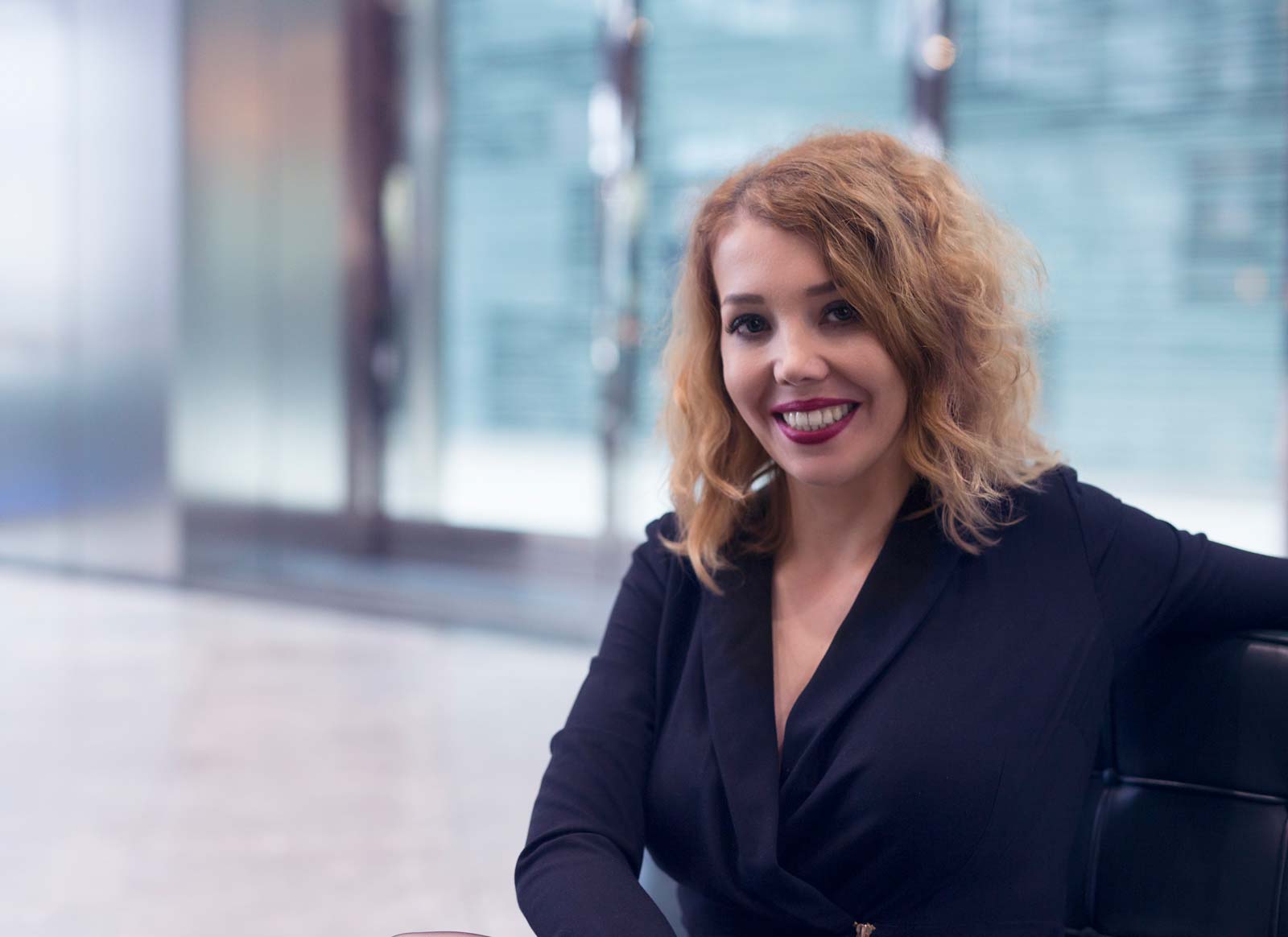 We have immense pleasure in announcing that our CEO – Matylda Setlak has been nominated for a prestigious award – ‘The Businesswoman of the Year’ by an organisation called “Success written with a lipstick” and Deloitte, based in Poland. After 11 years on the marketing scene, Matylda took some time to launch another business idea supporting Poles in the UK. The training company ExcellenceVale has proved to be one of the most successful launches of the year, so Matylda has been nominated in the category of: The Best Business Idea. Congratulations to Matylda, she remains one of the greatest inspirations to anyone who thinks about turning a passion into a successful business.

The most ambitious, brave, and most passionate women have been chosen! For 3 years now in Poland, Law Business Quality magazine have held a prestigious ceremony where the most influential and inspirational women are chosen and rewarded. This year, one of the beautiful statuettes was awarded to our CEO – Matylda Setlak!

Matylda’s 11 years dynamism on the international business scene was recognised and she took home the ‘Lioness of Business’ statuette in the category of ‘Private Business’. Huge congratulations to Matylda; she remains the greatest inspiration to all Polish women living abroad who dream of achieving success. She is living proof of, ”success, is a woman”.