Polish influencers and the new technology industry – the most interesting campaigns 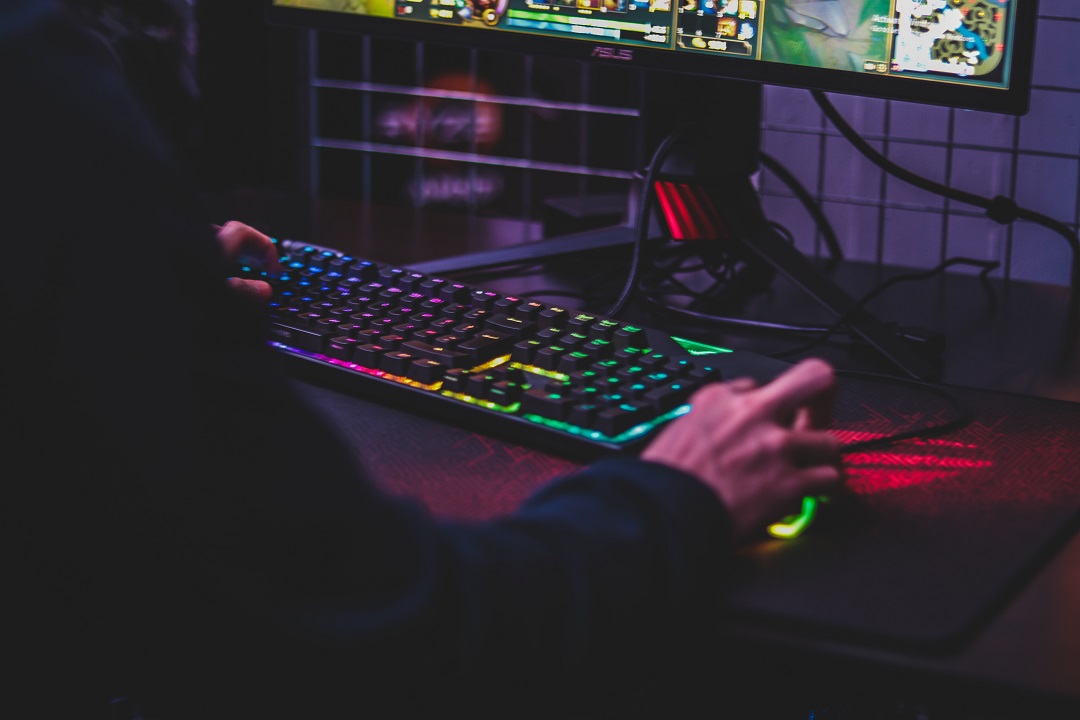 New technologies are currently one of the fastest growing industries with a steadily increasing target audience in Poland. No wonder then that more and more technology companies decide to spend huge advertising budgets on promoting themselves on the Polish market. And what could be a more effective way to reach customers than working with Polish influencers? Here are the 7 most interesting campaigns from recent times!

NVIDIA GeForce, in partnership with influencer Cyber Marian, has created the “I’m drawn to gaming” video series for the third consecutive year. These are fictionalised video formats lasting several minutes, the purpose of which is to promote the company’s flagship service, GeForce Now. This year’s campaign also involved one of the biggest Polish gaming influencers IZAK, as well as Polish basketball player Marcin Gortat. An interesting idea here was to cooperate with Owca WK, who runs a sports-related channel on a daily basis. In our opinion, it was a good move on the part of the brand – an influencer from a “different world” attracted the interest of a completely new market. At this time, the video has over 200 million views. We will not describe the plot. It is definitely worth seeing:

ZEN, an app that helps you manage your money while shopping online, conquered the European market some time ago. In each country, the company started cooperation with native influencers. In Poland, it was Kuba Klawiter, a technology influencer, and YouTuber Krzysztof Gonciarz, who professionally produces advertising videos in Japan. The result of the cooperation with Gonciarz is the stunning video “8 hours of the future”, more reminiscent of a short Hollywood feature film than a sponsored video from an influencer. Currently the video has over 700,000 views:

For many years, Electronic Arts has been successfully cooperating with Polish influencers – both those connected with gaming and those outside of it. One of the most interesting recent projects is the campaign with the participation of Dawid Podsiadło (popular Polish musician) and Blowek (until recently the Polish YouTuber with the highest number of subscriptions). Their meeting resulted in a vlog, which is a report on the event organised by EA on the occasion of the release of the game “Star Wars: Squadrons”. Both influencers emphasise in the video that they are big fans of the Star Wars universe, which definitely adds credibility to the campaign. A big plus here is the involvement of influencers who can reach two different types of audience: Blowek to Generation Z, and Podsiadlo to millenials.

A street game that advertises the series on the one hand, and uses new technologies on the other? The Netflix campaign with the participation of big Polish influencers, Naruciak and Blowek, proves that it is worthwhile to approach marketing in an unconventional way. On the occasion of the premiere of the latest season of the series “Lupin”, Netflix invited the influencers to a street game, which was broadcast live on both YouTube channels. The interactivity of the game also engaged the viewers themselves, who answered questions from the game in the comments during the broadcast. From us, Netflix gets a big plus for a creative way to reach a group of young viewers.

Friz, one of the biggest Polish influencers, has been advertising mBank for quite some time now. However, we paid special attention to the first video created as part of this unusual cooperation. The video promoted a mobile payment service using BLIK. On this occasion, Friz prepared an obstacle course for his friends. The winner of the race, instead of standard cash, received a prize in the form of a transfer to his phone. mBank made great use of the YouTuber’s flagship content and very naturally wove its product into a classic film convention. Today, the video has almost 2 million views, which is a truly impressive figure for the Polish market.

“Do Roboty” is a Polish channel on YouTube (almost 300 thousand subscriptions), whose author in each video impersonates a different profession, checking how the reality of work looks. Some time ago, he had the opportunity to work with a portal and an application for ordering food online, Pyszne.pl. This time, the creator impersonated a courier delivering food for Pyszne. In the film, he showed what a courier’s working day looks like and how much he is able to earn. In our opinion, this campaign is another interesting example of using the YouTuber’s natural content by the brand. The results of the cooperation also speak for themselves – the video has over 160 thousand views and is one of the most popular recent materials from “Do roboty”.

Finally, we have a collaboration that is quite imperceptible. There is neither a creative film nor a particularly unusual format. However, the result of the cooperation between a Polish technology influencer, Kuba Klawier, and Walletmor shows that sometimes it is worth going outside the box. Some time ago the influencer added to his channel… a regular interview with the owner of Walletmor. So what is the success of the material? Walletmor is a company that places implants in the body for contactless payments. The use of an influencer who really knows his stuff and attracts viewers interested in new technologies was a hit. The interview reached almost half a million views and became one of Kuba Klawiter’s most watched videos this year.

Looking for a reliable advertising agency that has experience in working with influencers? Running an influencer marketing campaign in Poland for the new technology industry requires not only knowledge of new technologies, but above all, excellent knowledge of the Polish influencer market. Not every recognisable person will work here. We know from experience that only a few will be able to guarantee a return on investment. So if you want to conquer the Polish market, write to us and tell us about your product.