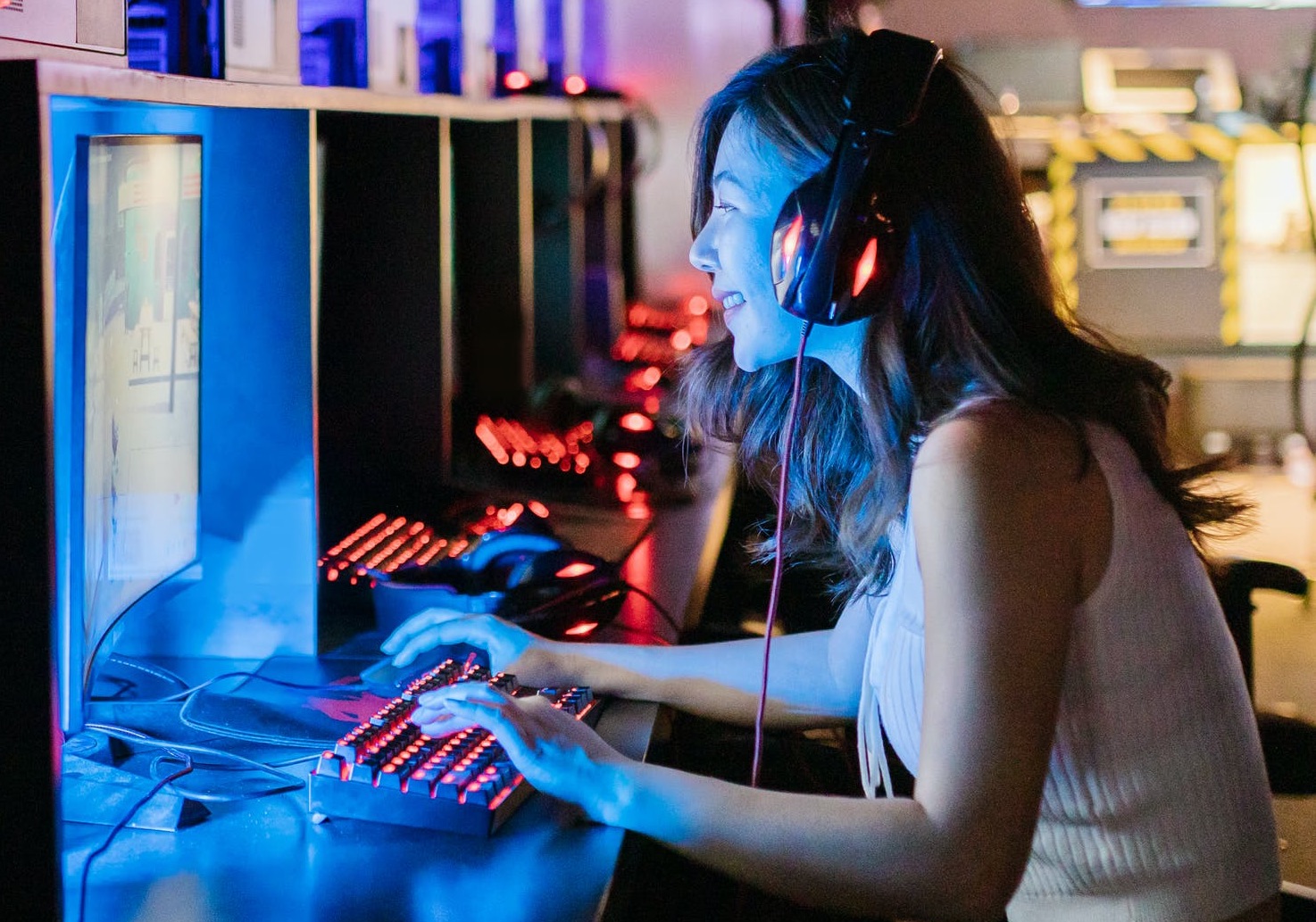 Although the main purpose of Polish public relations is to take care of the company’s image and good communication with customers, the media, business partners or potential investors, in the gaming industry PR should be directed mainly in one direction. Towards the gamers. Maintaining good relations with direct consumers right from the start is a recipe for fantastic PR. In this article we have gathered the most important information you should know to start with about Polish gamers and the basic PR tools used on the Polish gaming market.

Who is the Polish gamer?

Let’s start with some information on Polish gamers. According to data from the report “Kondycja Polskiej Branży Gier 2020“, around 16 million Poles aged 15-65 play various types of games. This is over 42% of the entire population! Games in Poland are one of the most popular forms of entertainment – not only among the youngest. Invariably, mobile games on smartphones and tablets have been the most popular for years (played by as many as half of the respondents). The latest edition of “Polish Gamers Research” shows that, contrary to stereotypes, 51% of Polish gamers are men and 49% women. Ladies dominate mobile platforms and social games. Men are more likely to play PC, console and browser games. The age of players, in turn, has a clearly increasing trend. More and more often they are older (or at least of legal age) players – as many as 60% of gamers declare having a permanent job, and only 5% are students.

Polish gamers are most interested in strategy games, arcade games, shooters and puzzle games. They are less likely to choose casino games or farm simulators. The most popular titles usually include the biggest world bestsellers – they also reach the top of the best-selling games on the Polish market. So is the Polish games consumer different from the foreign one? Yes – and it is worth taking these differences into account when planning Polish PR activities. Many console games which were a hit in Western Europe or the United States have not gained popularity in Poland. This is often caused by delays in Polish distribution or the lack of Polish language versions of games. Poles prefer to derive pleasure from playing in their own language. Asian games, such as Japanese games, are also relatively unpopular in Poland.

The level of affluence also distinguishes Polish gamers from foreign ones. One of the most sensitive issues here is the high price of games and accessories (higher than what customers from other countries pay for the same titles). Although the prices of games are slowly beginning to equalize with those in the West, this topic will probably remain a highly debatable one for a long time.  Only 26% of Polish gamers declare that they are able to spend between PLN 100 and 200 on a given title.

Establishing good relations with the Polish media in the gaming industry is quite a specific process – all journalists are avid gamers at the same time. It’s impossible to “buy” their good opinions on given titles. Sponsored articles, a tool popular in many other industries, are rare – and when they do appear, journalists usurp their right to subjective evaluation when reviewing a given title. However, in order to create a PR buzz around a new gaming product (not only games, but also equipment, services, platforms or gadgets), it is worth taking care of the most important tools of Polish media relations:

The most popular publishers and gaming portals in Poland include:

Games-related events are incredibly popular in Poland, so a good PR strategy should include brand presence wherever your audience appears. Shows of announced games, stands for exhibitors of games and gaming equipment, opportunities to play new titles, tournaments for participants, competitions with prizes or meetings with developers and Internet celebrities attract tens of thousands of Polish gamers every year.

The biggest gaming events in Poland are:

The basis of an effective PR strategy for the gaming industry in Poland should be constant cooperation and good relations with gaming influencers, streamers and YouTubers. They gather huge, highly engaged communities around them. Statistics show this – gaming influencers are among the top influencers with the highest reach in the Polish Internet. However, it is worth distinguishing several categories, depending on the platform on which they are present, as well as the types of games they stream on their channels. A YouTube channel with Minecraft gameplays will have a different target group than a Twitch streamer playing Grand Theft Auto or an e-sports tournament in CS:GO.

The most popular Polish streamers on Twitch:

The most popular Polish gaming YouTubers:

Polish PR in the gaming industry is a dynamically developing field. The tools that worked just a few years ago may be severely outdated today. This is due to the growing number of gamers in Poland, but also to the increasing popularity of gaming streamers and YoTtubers who are changing the Polish gaming reality. If you want to launch your own product aimed at gamers on the Polish market, we will be happy to help you. We are a PR agency from Poland which has experience in running complex public relations campaigns. Contact us!