Polish scientist reveals: algorithms seem to be even more accurate than humans in Facebook data mining

50-60 million Facebook profiles have been uploaded by Cambridge Analytica – The Observer reveals. Are you still impressed by Thump’s triumph? Do you know what the biggest players do to achieve outstanding results and win over social media? What is the Polish link to the biggest data breach event?

In a set of interviews, the Polish scientist talks about the mechanics of data mining and how it has changed the way we perceive the role of social media for business. He revealed that the data harvested by the scientifically named company, Cambridge Analytica, helped individuals such as Donald Trump to win over social media and turn page visitors into a tribe of voters.

They carefully analyzed the data, which allowed them to construct so called buying personas based on interests, desires and wants of the public. The messages were carefully segmented into relevant chunks of an audience and constantly fed by social media through relevant messages that resonated with their state of mind. Clever, isn’t?

“To understand the politics, first you need to understand what the units of culture are. If you want to fundamentally change the society, first you have to break it. When you break it, you can remold the pieces into your new vision of society. ”- says Christopher Wylie in The Guardian’s interview. The idea was to target not only micro societies, but individual types of personalities. The chain of billionaires had founded the company in order to gain power and control on society at large, to influence democracy through psychology.

“We exploited Facebook to harvest millions of people’s profiles. And built models to exploit what we knew about them and target their inner demons. That was the basis the entire company was built on.”

Christopher Wylie adds that Cambridge Analytica is a full service propaganda machine. They exploited Facebook to gain data of approx. 60 million personal profiles without their permission, plus they accessed the data of their friends. It allowed them to personalize the messages to the extent of touching user’s emotions by different messages delivered at the right time and right communication channel to catch the user’s attention. Thus, almost every Internet user in the USA and beyond, have seen some content in regards to Trump. They not only sent the messages through social media, but also created websites, blogs, and made sure that they were found by the right people. The same principals were used for the Brexit campaign and perhaps in many other countries where unexpected voting results were revealed, including Poland in Andrzej Duda, the Polish president’s, election.

In fact, the Polish link to the issue is much stronger.  Dr Kosinski , a Polish born social psychologist from Stanford University in the USA, revealed that he was an author of the algorithm allowing the tracking of political views, behaviors, and thoughts. The first politician who used this type of data was Barack Obama. He conveyed how easy it is to gather data about internet users by tracking their digital footprint, their money spending patterns, their social media profiles. According to Dr Kosinski, a simple algorithm can predict almost instantly and accurately how we are going to behave in certain situations. As the study shows, the algorithms seem to be even more accurate than humans, with the exception of people’s personal opinions. Algorithms can quickly gather a lot of data from a certain period of time that is not available even in face to face conversation. In addition to that, algorithms can learn and predict our future behavior. Dr Kosinski also discloses that lots of politicians have already approached him to buy the algorithm, which would help them to win, including Poles. 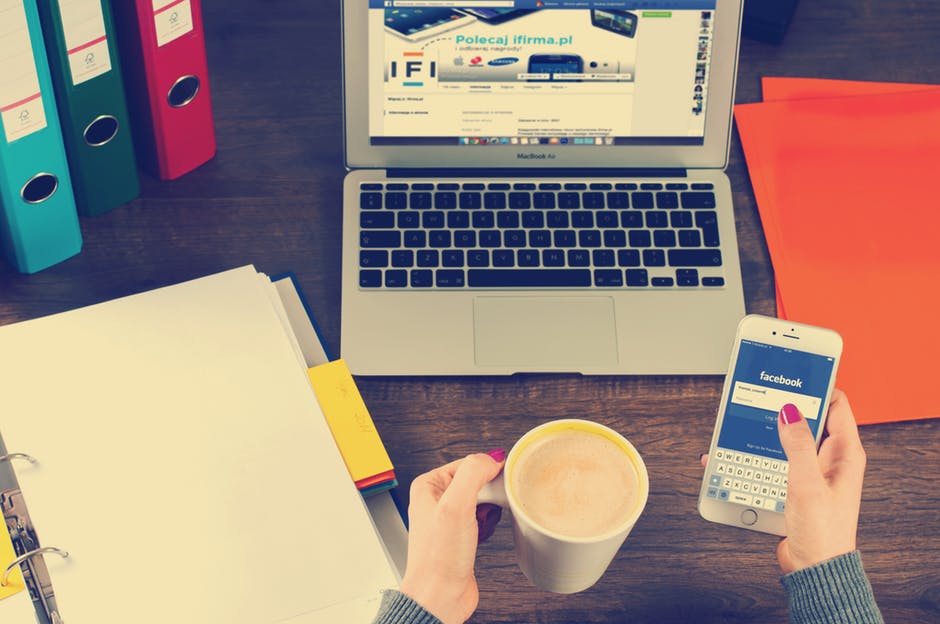 The Global Science Research Company, in collaboration with Analytica asked thousands of people to take paid personality tests for academic use. The data was collected through an app called thisisyourdigitallife. The responses were carefully analyzed by algorithms and the messages were created accordingly.

Facebook denies that data transfer was a breach, adding that protecting people’s information is at heart of everything they do. Christopher Wylie has been named “the millennials’ first great whistleblower.

The truth behind this is that, as marketers, we have a great set of influencing tools widely available. Although the trends have changed, and we don’t look to attract every person on the planet with the brand we work for, we aim to find a loyal group of advocates and social influencers. Although we believe that it is important to comply with privacy policy, using big data is a great source of information for any type of industry. It is worth predicting how consumers are going to behave, what kind of products they are looking for, what they like, what content is interesting for them. The quicker we realize and accept the fact that privacy doesn’t exist anymore and that every click in a digital world creates a footprint that can be sourced by any company working with algorithms, the better. It could be used in a good way. For example for creating highly personalized products, services and offers.

We specialize in delivering strategies for the Polish market. We analyze the society with algorithms and analyze trends with humans who are also responsible for creating content in Polish for Polish consumers based all over the world. In All 4 Comms, the Polish PR and multicultural marketing agency, you can find out what Poles like, dislike, what spending patterns they have, who is influencing their decisions and then create relevant content aligned with their preferences. In fact, we are the only agency that understands Western clients’ needs and working standards, as we are based in the UK and work with customers worldwide. We can easily apply their values to the Polish market. We are in the top 10 ethnic agencies in Britain, just to add some credibility, with over 11 years of experience on the European markets!

So, if you are looking for effective, localized content, aligned with smartly sourced insights, now is your time for action. Please click the link to connect with us: https://all4comms.com/contact/