The best examples of Social Media in Poland 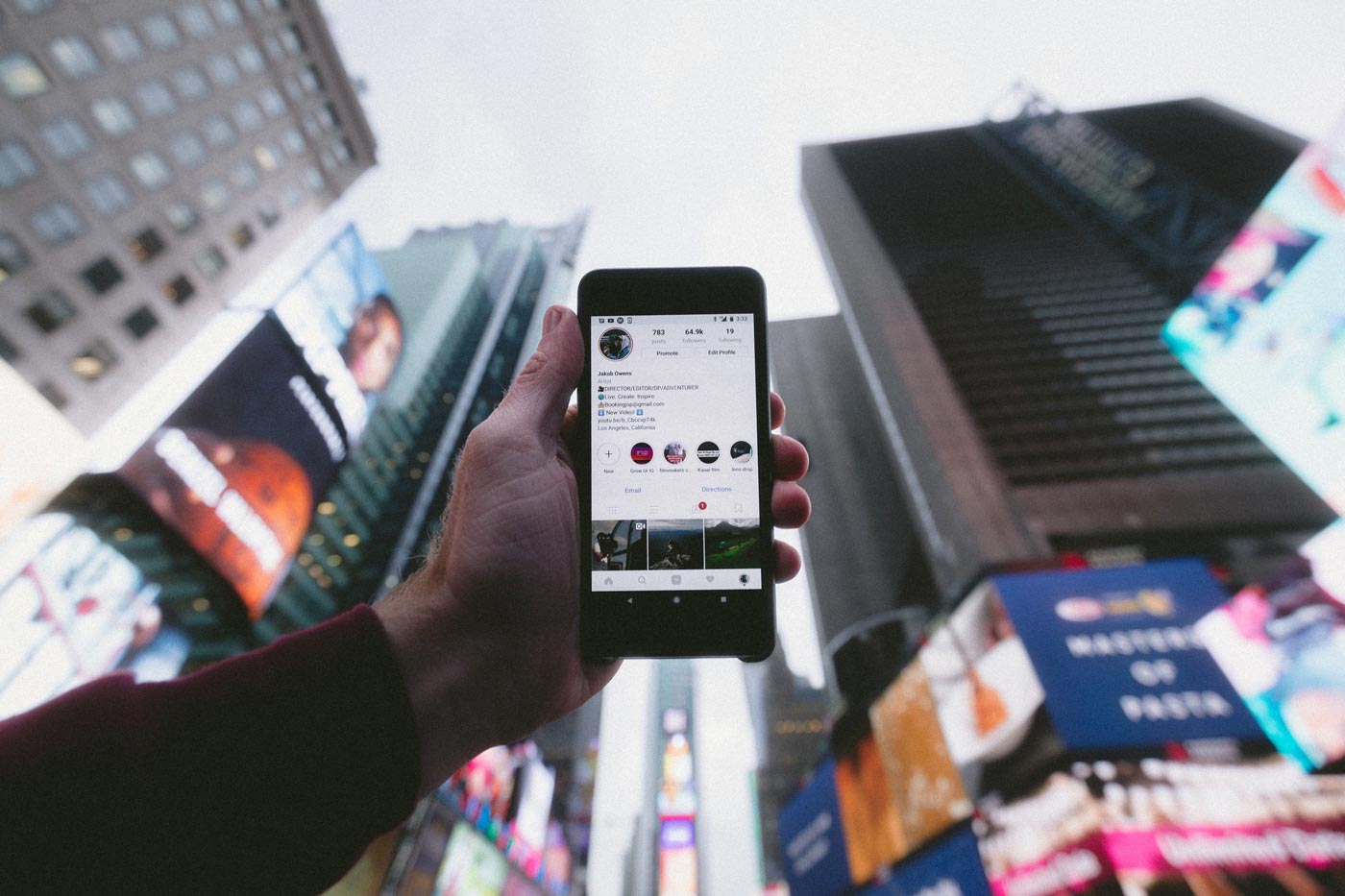 Campaigns in social media in Poland are becoming more and more creative every year. Not only is the number of users of popular platforms growing, but also the number of brands themselves. Advertisers therefore need to know the novelties offered by individual platforms to stand out from the competition. The importance of influencers, new technological solutions and creative campaigns is growing. Here are the most interesting social media campaigns in Poland in recent months.

2019 in Polish social media was marked by a very high-profile campaign for Samsung Poland. Its main face was Sokół – a rapper who is a legend of Polish hip-hop. The very idea of ​​the campaign was so interesting that the musician advertised Samsung Galaxy Note10, a business phone. Successive spots added on YouTube and Facebook promoted the photographic capabilities of the phone, and Sokół drew viewers into the story presented in a humorous way. The first part of the films on the Samsung Poland channel today has as many as 4 million views. In the summer of 2020, the musician appeared as the face of the brand in another campaign – “Change Your Look”, advertising the Galaxy S20 series. A great example of combining the power

The “Bitwa o neta” campaign for PKO Bank Polski is an example of a well-planned and implemented campaign in social media targeted at the youngest audience. “Bitwa o neta” is a compilation of interactive educational games that Polish children and teenagers can play using Messenger from Facebook. The action echoed loudly – it combined fun, while addressing the topic of personal data protection and safe use of the Internet by children. The campaign received a silver award in the Mixx Awards Europe 2020 in the Social Media category.

The Puma brand and the Martes Sport chain of stores organised a promotional campaign, unusual for Polish realities, for the new line of X-Ray shoes. It combined marketing promotion in social media with a unique shopping experience. As part of the “Puma z Drona” competition, the winners received an award presented by drones. The action is advertised in social media mainly with the help of influencers on Instagram and a YouTube spot of the Puma brand. All publications have the hashtag #pumazdrona.

The “2 for U Fajnie się składa” campaign is another social media campaign targeted at the youngest audience. It must be admitted, however, that such a form of advertising has not yet been seen on the Polish Internet. McDonald’s in cooperation with the musician Dawid Kwiatkowski organised a party for friends via Messenger. The ad uses Facebook’s SideFlix feature to connect phones. Thanks to this, Dawid Kwiatkowski’s music video can be viewed only after connecting several smartphones. Those who watched the movie on 6 phones received awards. A big plus for innovation.

On the occasion of the 25th anniversary of the Łaciate dairy brand on the Polish market, an interesting campaign was implemented on Facebook. Creative materials (posts in various formats) with motifs from drawings by Andrzej Mleczka – a well-known Polish illustrator, were prepared for its needs. Interestingly, the prepared illustrations were also included in a limited series of Łaciate milk packaging. The campaign was a great use of tradition: a well-known brand and an illustrator who has been popular for years.

When writing about brands in Polish social media, you cannot ignore TikTok – a social application whose popularity is constantly growing. Many Polish, and not only Polish brands, try their hand at this platform. The E-footwear store deserves special recognition, as it beats its competitors with its creative approach to communication on TikTok. It makes great use of current trends and is strongly effective in engaging its recipients. So if you want to conquer the Polish TikTok as a brand, it is worth imitating E-shoes.

Are you looking for a Polish social media agency that knows this market perfectly and will prepare a similar campaign for you? Contact us – we will be happy to talk to you and create an offer targeted at your customers from Poland!