The best campaigns of Influencer marketing in Poland 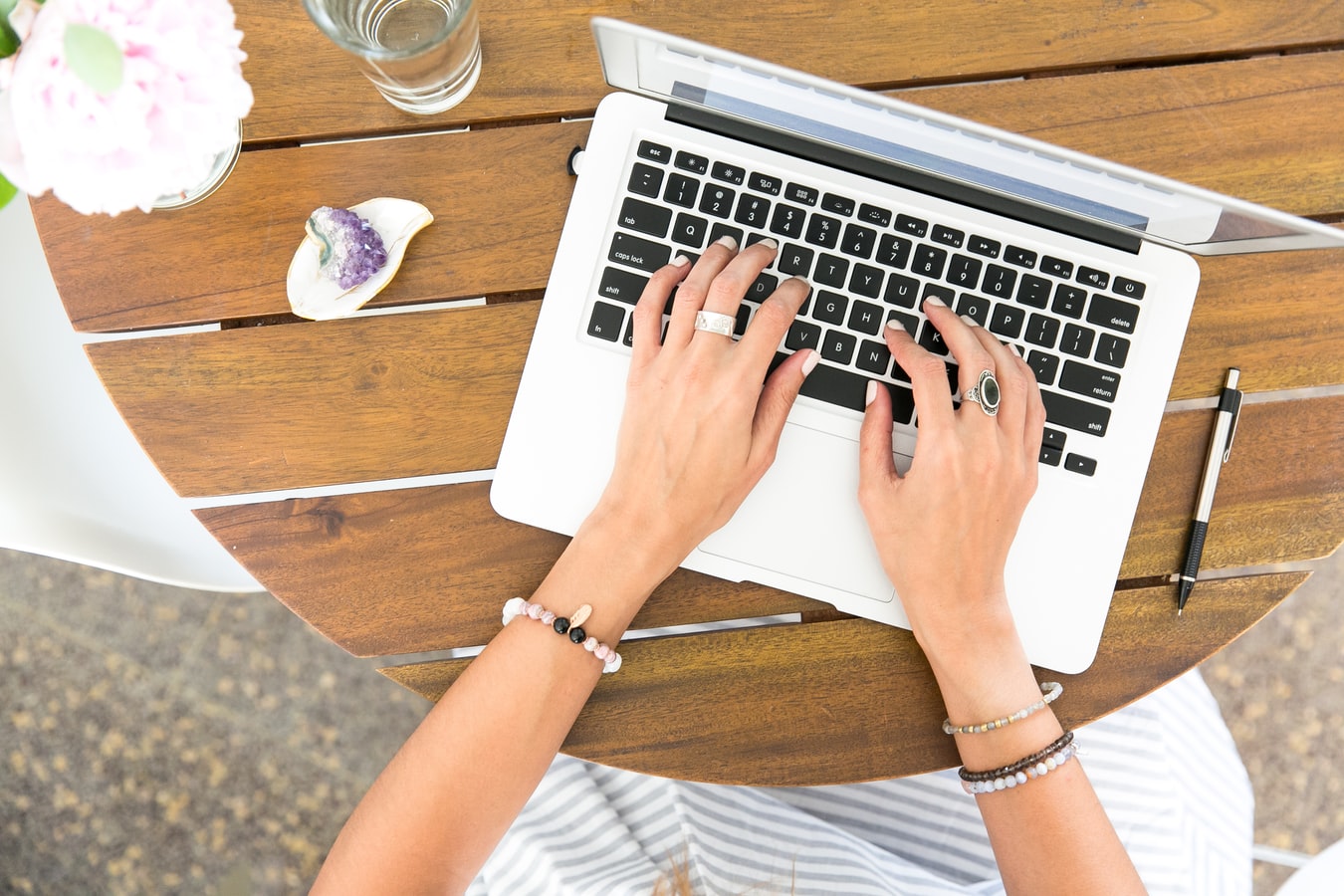 Summer 2020 in Poland began with the second edition of the famous Allegro brand campaign – “Allegro Lektury 2.0”, which aims to present to Poles works from the canon of Polish literature. This action is a series of podcasts in which the classics of literature are interpreted by musicians such as Smolasty, Krzysztof Zalewski, Mery Spolsky and Miuosh. Podcasts are available on both YouTube and Spotify. The campaign promotes Polish books that you can buy in paper form on Allegro.

Netflix and the premiere of “Stranger Things”

The premieres of new seasons of popular series on Polish VOD platforms are always a very hot topic among fans. No wonder that the loudest titles are accompanied by equally loud campaigns promoting the entry of the title on user screens. It was no different during the premiere of the last season of the series “Stranger Things”. The Polish branch of Netflix decided to use one of the most popular singers of the young generation – Monika Brodka. In a short video spot, the artist impersonated the most iconic characters of the series, almost immediately becoming a nationwide viral. A huge plus for creativity, appreciated even by the greatest fans of “Stranger Things”.

The loud cooperation of the Durex brand and the ABSTRA YouTuber group resulted in the “How to do it” campaign, addressed to teenagers in Poland. The campaign began with the establishment of a joint YouTube channel, which systematically featured content related to basic issues related to sex education, often taboo among teenagers. The cooperation, which began over a year ago, continues to this day and the channel constantly hosts educational and entertainment films with the participation of many Polish influencers. The materials are created with the help of experienced sexologists, and from the onset has reached a really high viewership. It is quite an effective way to combine awareness and brand promotion among Polish customers.

IKEA and “Bedclothes of my exes”

Polish YouTuber Martin Stankiewicz has been working with the IKEA brand for some time. The author, currently known primarily for creating short fictional films, was invited last year to the IKEA campaign “Long live home!”, in which a chain of furniture stores promoted accessories for bedroom interiors. “Bedclothes my former” is a short, perfectly realised author’s story about the relationship between young people and the brand’s products in the background. A big plus for choosing an influencer – Martin Stankiewicz fulfills his role perfectly. Currently, the video for IKEA has almost 2.5 million views.

Showroom and “Girls Next Door”

Effective influencer marketing is one that not only uses the most popular influencers today, but also the current trending media. The fashion brand Showroom decided to take a rather unusual step – to create, together with the largest Polish podcast, Joanna Okuniewska (“Tu Okuniewska” and “My idiot friends”), an original podcast with long interviews – Girls Next Door. Recordings of Okuniewska’s interviews with Polish artists, businesswomen or internet stars quickly attracted fans of the podcast itself, which was quite an effective way to reach potential customers. This is an excellent example that in Poland it is worth experimenting with both the content and the form of influencer marketing!

These are just a few examples of how in a creative and, above all, effective way, you can reach customers in Poland using appropriately profiled influencer marketing. As a marketing agency, we specialise in creating this type of campaign. So if you need specialists who will do everything for you – contact us now.