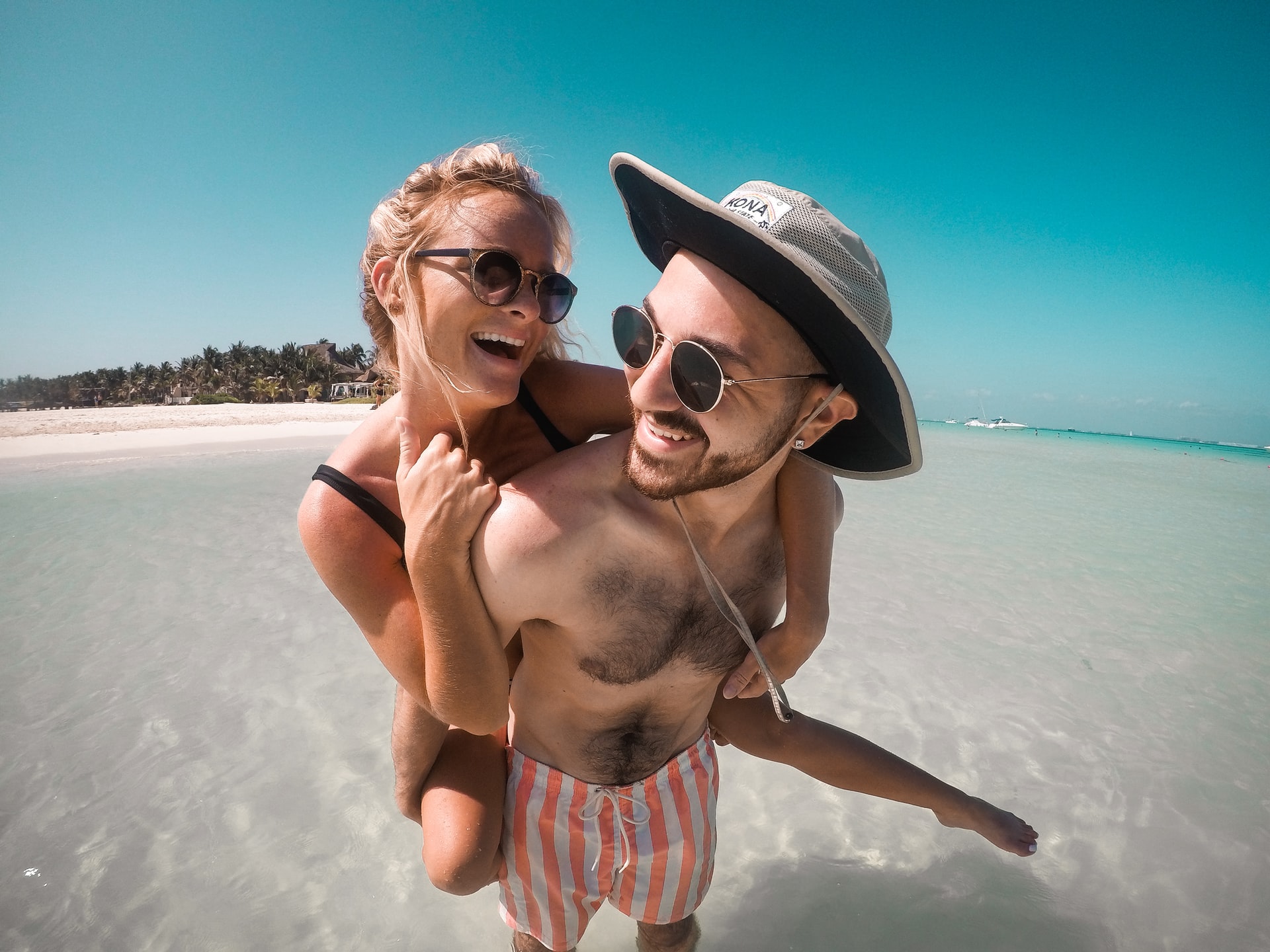 Influencer marketing in Poland is currently one of the most often chosen types of online promotions for brands – especially among large, foreign brands. Currently, this market is very diverse, and the most popular Polish influencers can boast a reach of up to several million fans. Who are the biggest Polish influencers in particular industries?

Robert and Anna Lewandowski are the leaders among Polish influencers. The footballer, who plays for Bayern Munich and captains the Polish national team, is the most popular Polish athlete followed on Instagram – by as many as 18 million people from around the world! His wife ranks third among the most popular Instagramers in Poland, with almost 3 million followers. Among the Polish influencers connected with sport, forerunners also include footballer Wojciech Szczęsny, personal trainer Ewa Chodakowska, mixed martial artist Joanna Jędrzejczyk, and a pair of FitLovers athletes.

On the list of the most popular Polish influencers, it is impossible to ignore celebrities known for their TV, journalistic and music activities. When it comes to the number of Instagram followers, the most popular celebrity influencer is Joanna Krupa (model and leader of the Polish edition of the Top Model programme), who can boast an audience of almost 2 million followers. Right behind her is: actress and singer Julia Wieniawa, travel journalist Martyna Wojciechowska, singer Sylwia Przybysz, and television personality Małgorzata Rozenek-Majdan.

Today, however, influencer marketing is primarily the Internet. It is not without reason that the top ten people with the most followers on Instagram include as many as five influencers who are active only on the Internet.

The most popular is Karol Wiśniewski, aka Friz, who can boast an audience of almost 2.5 million on Instagram and 4 million subscribers on YouTube. Content is directed primarily at teenagers, who are mostly social media users in Poland.

Following closely on his heels on the list of most popular influencer-YouTubers -are: Stuart Burton (Stuu), Weronika Sowa (Wersow), Mateusz Trąbka (Tromba), Jan Dąbrowski, Marcin Dubiel, Angelika Mucha (littlemooonster96) and Karol Gązwa (Blowek). All are younger than 30, and their audience numbers range between 1.6-2.5 million people. Influencers such as these are a great medium to advertise primarily products for teenagers, but also technology, games, and food.

If you want to use influencer marketing to advertise a fashion or cosmetics brand in Poland, it is worth using the help of influencers who attract an audience interested in this subject. Many of today’s influencers connected with the fashion and beauty industry started with blogs or a YouTube channel. The vanguard of this list are bloggers and YouTubers: Deynn (Marita Sürma Majewska), Red Lipstick Monster (Ewa Grzelakowska-Kostoglu), Agnieszka Grzelak and Maffashion (Julia Kuczyńska). Each currently has over one million followers on Instagram and perpetually cooperate with the largest brands from Poland and abroad.

Of course, there are also those industry influencers associated with a very specific niche in the Polish backyard. Usually they attract only a specific group of recipients interested in a given topic. This is a great opportunity for brands to reach a precisely defined target – industry influencers can most often boast about the great involvement of fans in the content they create on the Internet. Such an example could be, for example, e-sports and gaming influencers. Here in Poland the leaders are: Piotr Skowyrski (Izak) with over 2 million subscribers on YouTube, Patryk Rojewski (Rojo), and Remigiusz Wierzgoń (reZigiusz).

Influencers in the kitchen (e.g. Anna Starmach, Damian Kordas and Marta Dymek) and travellers (Marta Gerber from whatsforbreakfast, Anna Skura from whatannawears, or Marta from Voyage Provocateur) are also very popular among influencer marketing campaigns. Polish influencers from TikTok are also becoming more and more popular, especially among teenagers: Maria Jeleniewska (9.6 million followers on TikTok), Marlena Sojka (7.3 million) and Kinga Sawczuk (4.9 million). So if you want to target your campaign to a younger audience (the largest group of TikTok users in Poland are people between 14 and 18 years of age *), it is worth considering influencer marketing through this medium.

As you can see, the influencer market in Poland is very diverse. In order to plan an effective influencer marketing campaign, it is worth taking into account not only the size of the channels, but also many other factors. If you need help from a marketing agency that has experience in planning and conducting campaigns with influencers from Poland, please contact us.