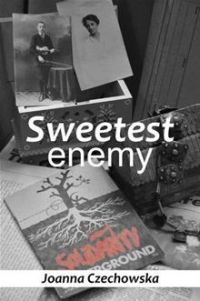 We are delighted to coordinate the PR launch of Joanna Czechowska’s second novel. We worked with the writer back in 2006 and 2007. At that time we promoted the first Czechowska’s book which became immensely popular with the Poles residing in the UK. ‘Sweetest Enemy’ is a long-awaited sequel to ‘The Black Madonna of Derby’ and it continues to tell what happens to the fictional, Polish Baran family whose roots lie in Poland. The media relations campaign includes preparing a press release, organising interviews and books reviews in media platforms addressed to Poles living in the UK.