What should you avoid when communicating with Polish Customers?

Multicultural audiences have become the fastest growing segment of consumers in Great Britain since 2004, with a growing demographic of more than 3.5 million people from Europe. According to The Migration Observatory approx. 2.2 million EU born citizens were employed in the UK labour market in 2016. 73% of EU nationals came to the UK to work, followed by 21% for studies. According to economists, by 2042, we won’t have any major ethnic groups and upcoming generations will be more diverse than ever before.

In spite of this, they will settle their roots while preserving their cultural heritage, and blend into modern society with different cultural preferences and lifestyles. Ethnic marketing is particularly important these days, so agencies and brands recognise how crucial it is for them to target a specific audience, ensuring that going that extra mile with their multicultural approach, reflects their culture. Although many companies gear toward different ethnic groups, a vast majority still focus on mainstream demographics; not understanding the demand of a multicultural approach that could be critical for their development. It results in missed opportunities at best, or failing on the market, at worst. 20 years ago, we believed that hip – hop music targeted only black Americans, although in reality, it was consumed mainly by a white suburban audience (80%). Marketing strategies targeted only 20% of the audience, ignoring a big slice of the market – their actual main consumer. Exactly the same applies when ignoring ethnic minorities in brand communication strategies. Here we cover the biggest mistakes made when communicating with the Polish audience – and a few suggestions on how to avoid them.

1. Not knowing your audience

Even when you use marketing research, including tools to collect big data, and analyse them carefully, your campaign might not work with the Polish audience. The most important factor when preparing a communication strategy for an ethnic group is knowing that values, culture, and traditions, differ from one ethnic group to another. For example, many Brits still cannot understand why Poles don’t want to work on Christmas Eve. For us, it is actually the most important day during the Christmas period. We celebrate the Birth of Jesus in a very traditional way, and on this particular occasion we spend time with our family, not buzzing the bar in the local pub. Working on Christmas Eve is perceived as an enormous sacrifice of traditional values. Almost every aspect of Polish community life has specific angles that are worth recognising when communicating with us, whilst remaining true to your brand message. Have you heard the story about Colgate introducing toothpaste to the French market called “Cue”? It would have been great if they’d employed a French agency during the process of NPD (New Product Development), as the toothpaste carried the same name as a naughty magazine in France. Language to images, and everything in between, should be evaluated by ethnic marketing experts to avoid a cultural catastrophe. 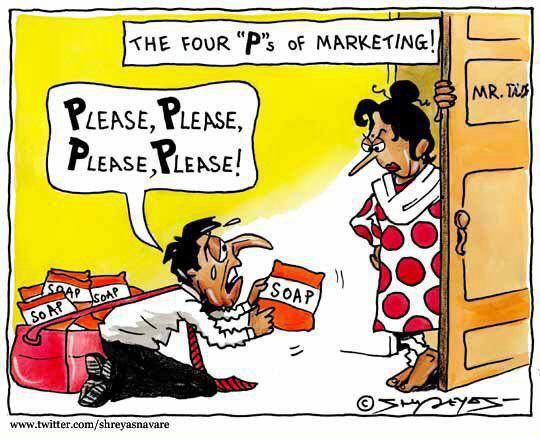 In 2017, some brands still rely on Google translator, which is actually quite shocking. You don’t have to be a marketing specialist to know how untruthful the translation might be. We’ve met a lot of customers who attempted to translate their marketing literature, and came up with bogus content that was really badly received. Surprisingly, many government agencies seem to practice this ridiculous approach. The result of using Google translator is usually deplorable for the brand itself. They lose credibility, value, not to mention the issue of services of general interest. So, if you don’t have a reliable translator at hand, I highly recommend – for your own sake – finding an agency that is capable of translating and localising the content alike, taking into account all nuances and cultural backgrounds.

Recently, most of us watched footage from the European Parliament, showcasing Polish politician MEP Korwin Mikke, delivering his speech on women’s rights. He said that women “must earn less than men because they are weaker, smaller and less intelligent”. British mainstream channels picked up his personal opinion and suggested that it was a Polish societal point of view. On International Women’s Day, Piers Morgan during his live interview with Mr Mikke, attacked him on his sexist views, calling him a “horrendous sexist pig”. Many Brits used to believe that Polish men were usually builders and heavy drinkers. Now they also seem to think that they are also sexists. However, these stereotypes can be interpreted as very offensive and obnoxious, and relying on them, or even joking about them, may lead you down a blind alley. 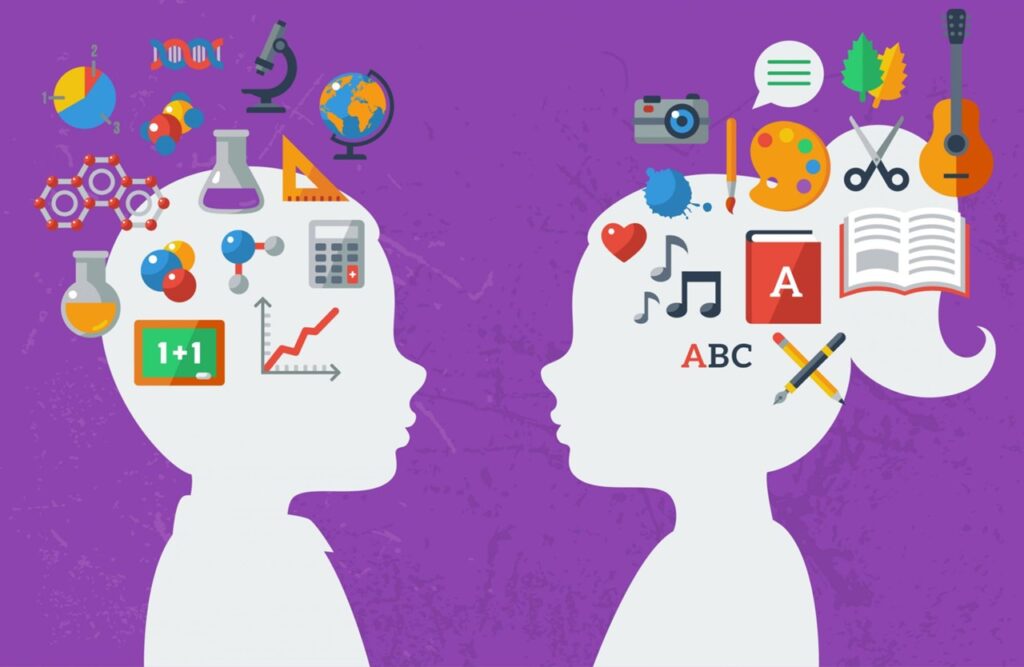 4. Working on facts, not insights

Although many brand managers realise that consulting an ethnic agency might be relevant at the planning stage to gather as much data about the community as is possible, they don’t go further and don’t plan a strategy based on insights from real audiences. For example, Poles don’t trust British doctors – that’s a fact. If you stopped digging further as to why, your message would probably be focused on the credibility of a brand or action, quoting facts and statistics. An ethnic agency can amass valuable insights for you; answer why Polish people don’t trust doctors; what would convince them to take action and use your brand or service – all of which won’t happen, if they read stats only. A multicultural approach should be followed all the way through, with the preparation of specific messages – not just treated as a target influenced by a general marketing strategy.

5. Ignoring Poles at the early stage of NPD and product validation process

Many brands commit the sin of testing the general market and prioritising it over an ethnic segment. Product or service validation on an ethnic audience too often remains in the periphery. Poles are very likely to be early adopters of new technologies or good quality food, for example, and their growing influence on the market makes them a good target to test. It is worth noting that Polish is the second spoken language in the UK. Polish consumers constitute a substantial chunk of the general market; thus shouldn’t be ignored, and they must be appreciated, when it comes to validating business ideas.