5 most interesting PR activities of brands in Poland in 2020 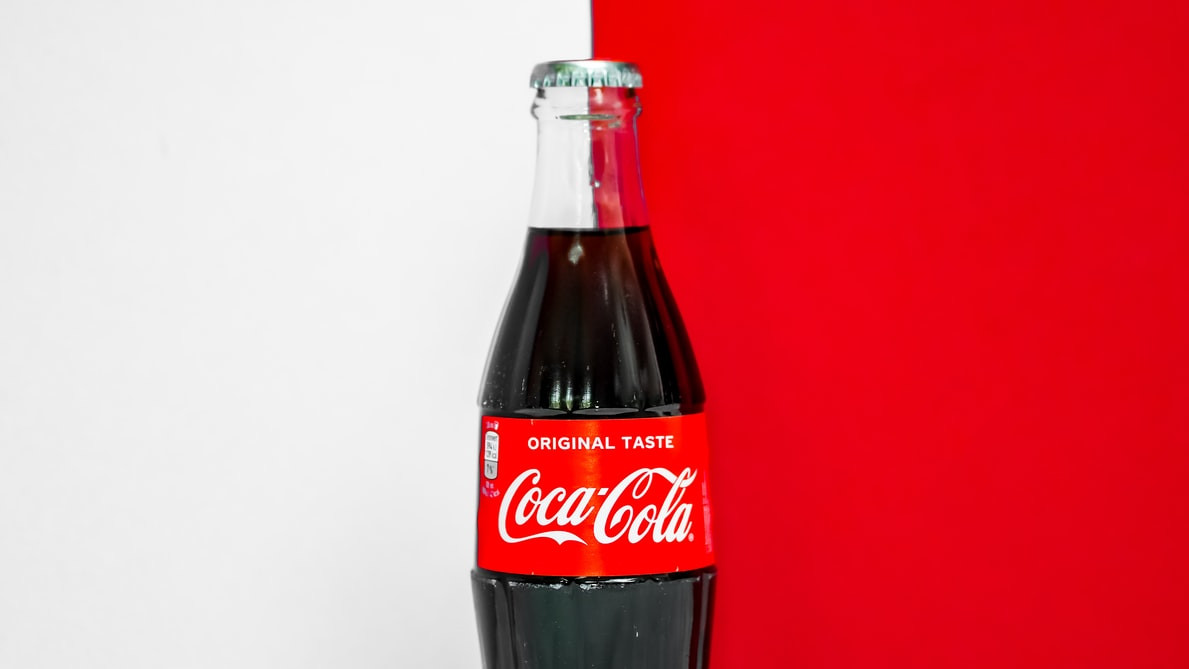 2020 was a year of many revolutions – not only in the everyday life of ordinary people, but also for most brands. The way (and time) of using social media changed, as did the way companies communicated with employees, the media and customers. Much of the industry was completely frozen, others were forced to work remotely. One thing has remained common to all – 2020 was the time when Polish brands were forced to stop focusing solely on sales, and start … simply focusing on people. How did they do? See the 5 most interesting PR activities of brands in Poland in 2020, in our opinion.

At the moment when Poland faced a pandemic and we were surprised by the first nationwide lockdown, one of the industries that suffered the most was gastronomy. Restaurants, pubs, bars and cafes were forced to close, as well as switch to a delivery-only operation. Even so, the action of the catering industry, marked with the hashtag # meal for Medics, caused a huge sensation in social media, as many Polish pubs (first out of their own pocket, then thanks to donations) organised meals, delivered to Polish hospitals for medics fighting the pandemic. Such a disinterested gesture turned out to be an excellent PR play. Upon hearing about the campaign, many customers decided to support the pubs, becoming their customers.

2. Burger King invites you to… competition

(…) we did not think that we would encourage you to order from KFC, PizzaHUT, Starbucks, DaGrasso, Dominos, Dominium, Max Burgers, Pasibus and many other restaurants that cannot be listed here (…). These restaurants employ thousands of employees who need your support at the moment – such a message was issued by the Burger King restaurant on its Facebook at the end of 2020. It was obviously a response to the deteriorating situation of the catering industry in Poland. Nobody had seen such an unusual appeal in social media in Poland. It didn’t take long for the competition to respond – Pasibus made a similar post, directing their clients to… Burger King. Obviously, the Burger King post was a deliberate PR move, but very, very effective. The restaurant not only received wide publicity in the national media, but also comments full of delighted customers. In our opinion, this is one of the best public relations campaigns of the last year.

For the same reason that Polish restaurateurs joined the # meal for Medics and Burger King appealed to their customers, the Polish branch of Coca-Cola … withheld advertising budgets. At the beginning of 2020, the brand announced that it would resign from all marketing activities until further notice, and the budget allocated for these activities would be donated to support the fight against Covid-19. ‘This is our common concern’ – the Polish branch of Coca-Cola wrote on their Facebook profile, claiming that advertising products would be inappropriate at that point. It was an excellent example of Polish PR – after all, the brand is so recognisable that it is not possible that they would lose popularity, and such a gesture towards fighting the “common enemy” contributed to the tremendous reception of their decision.

It cannot be denied that, apart from the health service, one of the professional groups that was most exposed to the virus during the pandemic were grocery retailers. The more it is impossible then to underestimate the campaign of the Żabka chain of stores, called “Little shop. Great People”. The campaign focused on thanking their employees, who had been putting their health at risk for months so that the stores could continue to function. What is worth noting is the fact that this Polish PR campaign did not only cover social media, but was also extended to television, which was very well received by Polish customers.

Finally, we must distinguish one more Polish PR campaign, not related to the coronavirus, but rather – adjusting to the new, pandemic reality. 2020 was the hundredth anniversary of the Battle of Warsaw, important for Poles. On this occasion, PKN ORLEN paid tribute to the heroes of the Battle by organising a unique race of ORLEN Team competitors from the two different worlds of Formula 1 and F1H2O. More than 40 stationary and mobile cameras, 62 specialised cameras, 3 drones and two helicopters recorded the outcome of the clash between Robert Kubica and Bartłomiej Marszałek. The race ended with a flight of white and red planes over Warsaw. This campaign was a brilliant combination of modern, creative Polish PR, adapted to the restrictions in force.

The year 2020 clearly showed which brands are flexible enough to adapt to a changing reality, and which are lagging behind. The ability to turn economic paralysis into PR success has proved crucial in the past months. Last year was a solid lesson in humility for all public relations experts in Poland: a reminder that our clients are the most important in all this marketing chatter. And of course, the employees. If you are looking for a Polish PR agency that will help you adjust your activities for 2021, write to us!