The right channels to reach Polish customers on social media 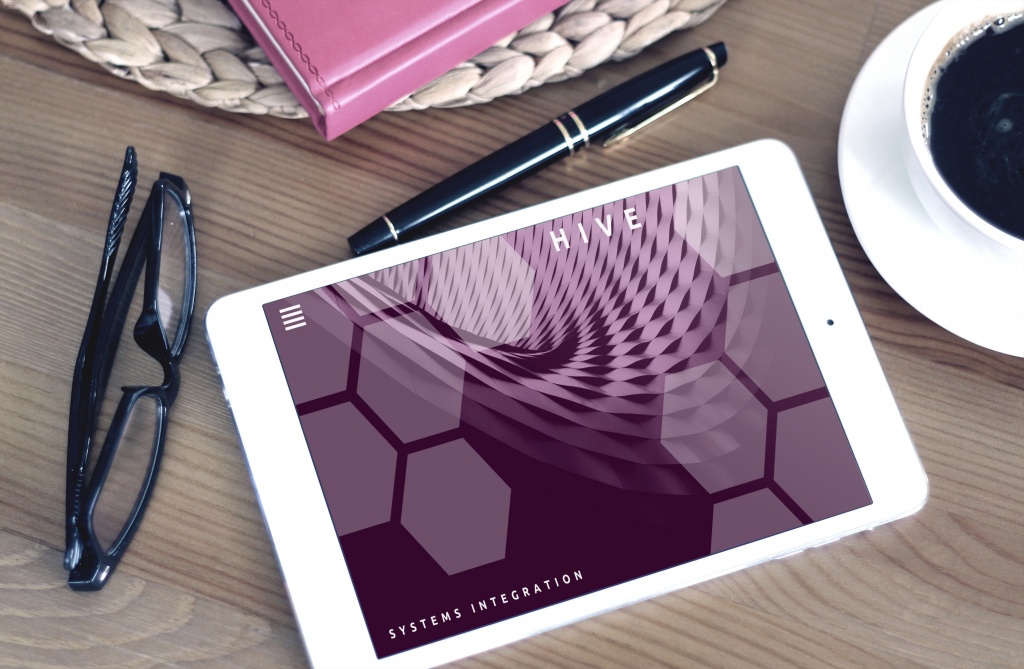 According to research, Poles with secondary and higher education are more likely to use Twitter than others. Users are predominantly men (55 percent). Specialists, freelancers, retirees and pensioners are quite willing to visit Twitter. Analyzing the research published by Gemius, they indicate that more than a fifth of users live in cities with a population of over 200,000.

According to Gemius data, Facebook coverage in Poland is over 80% (20.1 million) of all Polish Internet users. Most social and demographic features of the website’s users coincide with the structure of the entire Polish Internet population. On Facebook, however, we can observe greater gender equality compared to Twitter or Instagram – although there are slightly more women than men (51 percent), which is also a reflection of the demographic structure in Poland. According to the survey, the three most numerous user groups in terms of professional status overlap with those concerning Twitter – pupils and students, pensioners as well as professionals (40% of all users). On Facebook, the largest share are people declaring vocational, secondary or higher education – according to research, a total of over 60% of users. The 15-24 age group is the second largest (22%).

The perfect solution for your business

Each channel has advantages and disadvantages – the ability to navigate in both environments takes time. However, in the search for specific target groups that have an impact on conversion, Facebook is still definitely noteworthy. However, it is impossible not to notice that Twitter, although not a rival competitor for Facebook, has its advantages and skillful use of them can also help monetize social activities. Instagram is a big competitor for both of these portals. The right choice of methods and communication channel will allow you to achieve the best results, depending on what you do, what business you do and who your customers are. If you don’t know how to reach your Polish audience, please contact us! Whether you are at the beginning of the road, or already online, we are here to help.

* The data comes from the nationwide Megapanel PBI / Gemius internet survey, carried out continuously for over 10 years by Gemius on behalf of the Polish Internet Research company.