12 reasons why you should invest in an ethnic marketing strategy, in spite of Brexit

The over 1 million Polish population in the UK, jointly with other EU immigrants adding up to 3 million now, has had a significant impact on the British economy. Poles come to the UK to work, to open their businesses, and to grow as individuals and families. As many organizations show, Poles are extremely likely to integrate with local communities; learn and utilize their multidisciplinary experience within the community.

Several studies reveal that, Polish kids speak Polish like foreign citizens, with a strong British accent. Many of them still continue to learn their parent’s native tongue in Saturday schools, but surprisingly they speak English amongst themselves. Thanks to the dedication and sacrifice of many Polish teachers who very often voluntarily provide their time and knowledge during weekends, the kids are able to learn the Polish language, history, geography and culture. Although their parents are trying hard to preserve their Polish heritage, the fact is, Polish children have become rather citizens of the world than Poles. They are not very likely to return to the country of their grandparents, unless their parents decide about moving back for them.

Is Brexit really scaring Poles in Britain? According to many current surveys, Poles are not very likely to return to Poland, and in spite of societal tension, they are willing to remain in the UK as valuable citizens. They continue to develop, they strive with their businesses and they want to invest their money in Britain. It appears Poles are here to stay, and Brexit will only stop a new wave of immigration expanding. 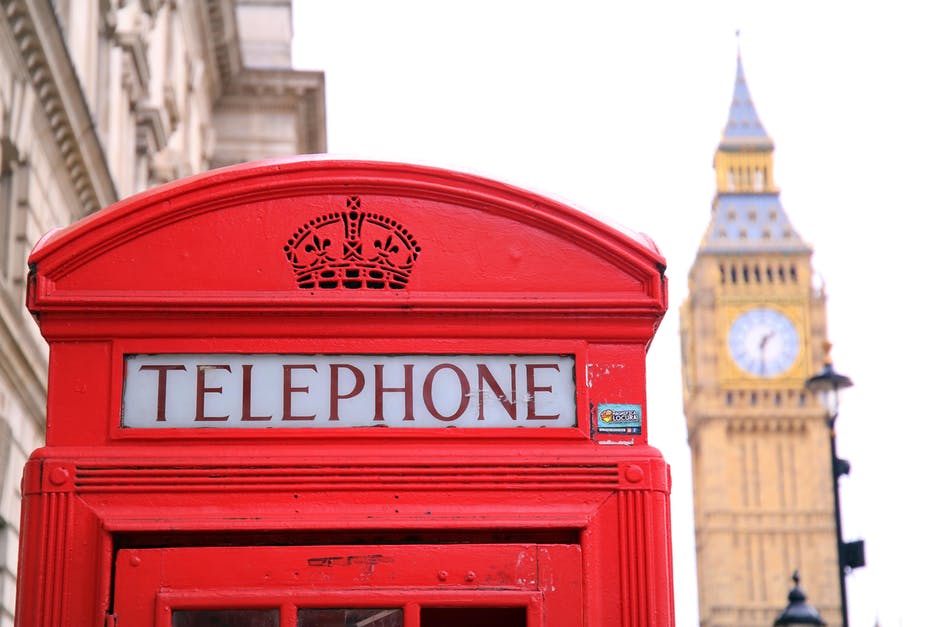 Most Poles in the UK are working nationals aged between 25 and 39 years. The aging British population benefits from the working force within this younger generation. The director of the Oxford Institute of Population Aging, Sarah Harper said: “the message from Brexit is if you don’t want immigrants, you’re going to have to work longer. That’s how the sums work.”

Many sectors of the British economy depend on Polish workers – manufacturing, hospitality, catering, transport, retail, construction and agriculture, in particular. It is said that over 80,000 migrant workers are needed each year for the agriculture industry alone. But that’s only one side of the story…..

Many Poles support British high skills areas, such as doctors, or teachers, not to mention Polish IT specialists, bankers, or tech savvy entrepreneurs. In fact, over 40% of EU citizens still work below their qualifications, meaning that there are still a significant number of highly qualified workers in the British pool of untapped talent. 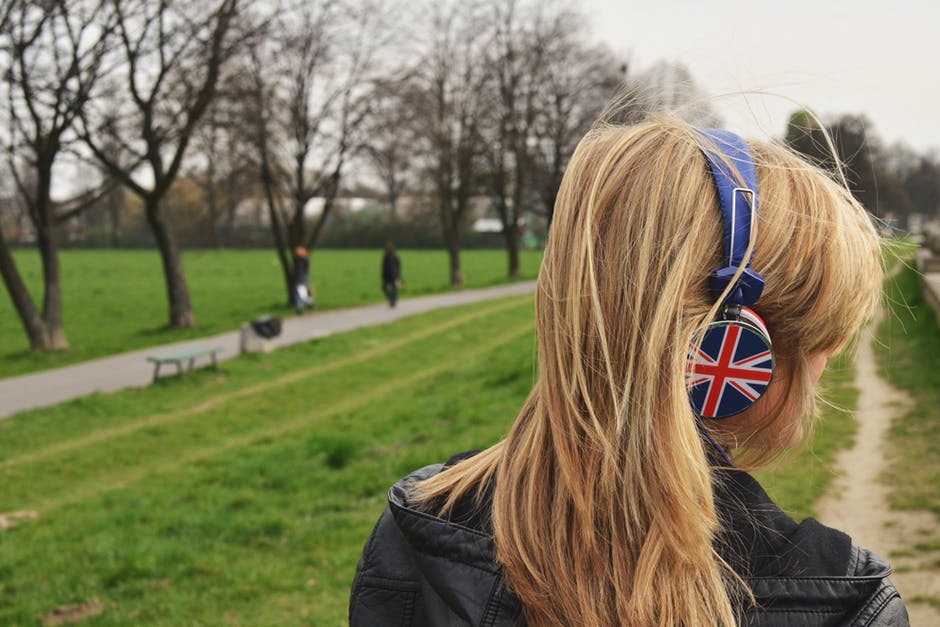 Although immigration from the EU declined drastically after the Brexit referendum, there still remains approx. 3 million citizens contributing on average over 3.11 billion pounds to the British economy in taxes and NI contributions (official data for 2013-2014). Considering that Polish is the second spoken language in the UK according to recent surveys, there are at least 12 reasons why you should consider a tailored ethnic marketing communication strategy as valuable for your company:

If it is your AHA! moment, please contact us to tune up your marketing effort to the Polish audience in Britain – ethnic advertising agency – All4comms. Email as at: info@all4comms.com or call us on +44 (0) 2034 115 018.