6 best online marketing strategies for the gaming industry in Poland

The gaming industry is relatively homogeneous on a global scale. All countries cooperate, which is evidenced by many worldwide online tournaments such as, for example, Fortnite World Cup. In Poland, the gaming industry is worth around PLN 2 billion. According to a Polish Gamers Research study, over 69% of Polish internet users are active game players.

So how to plan online marketing activities for the gaming industry focused on Polish gamers? 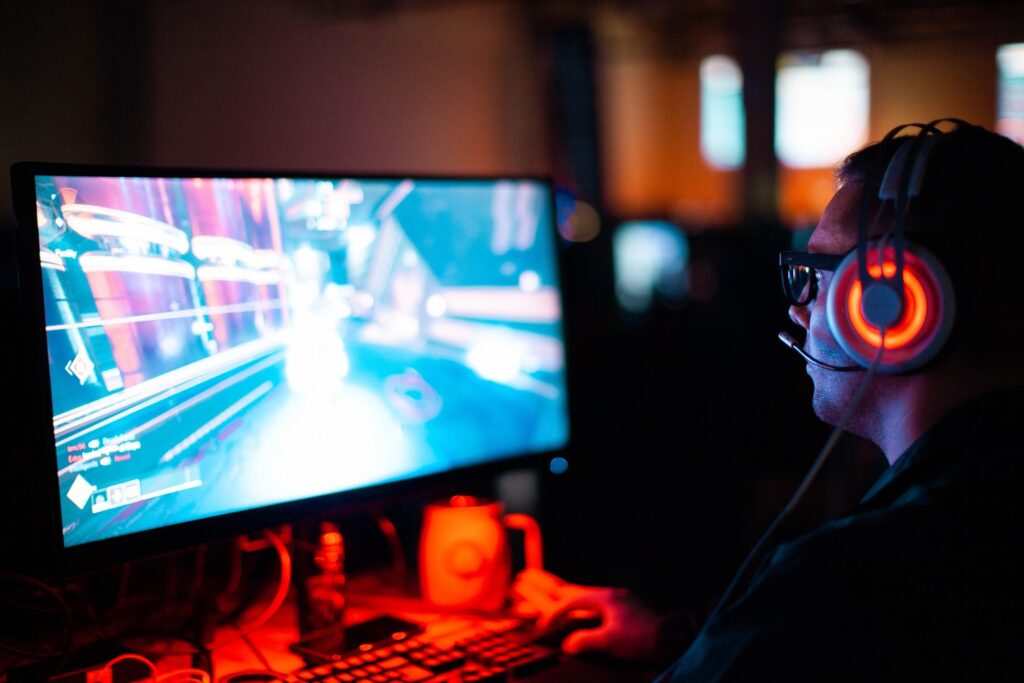 Before taking on any online marketing activities, there is one relevant issue to analyse – the results of the latest researches about the Polish gaming industry and its players’ characteristics (and of course their parents as well – 32% of Polish gamers are people between the age of 13 and 24). With this knowledge in hand, all promotional activities can be profiled properly, and help you obtain an appropriately high ROI. And having acquired these two things the game has a chance to be as popular as Pokemon Go or the next Wiedźmin (which is probably the most recognisable game made by Polish producers). 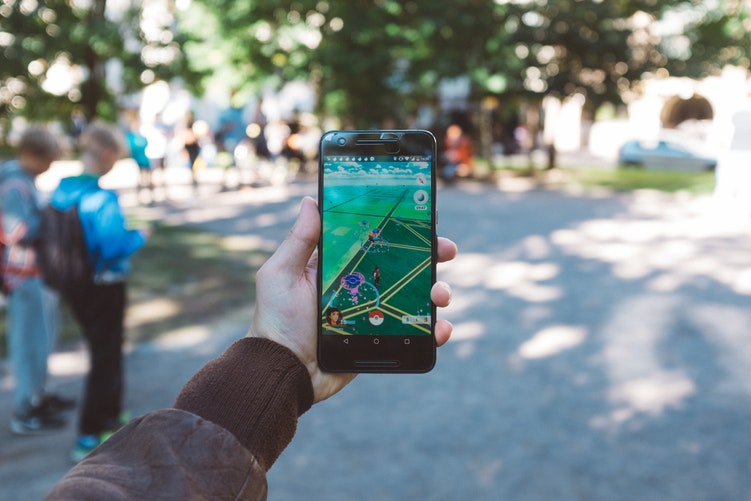