Influencer marketing in Poland. The best campaigns of the last few months. 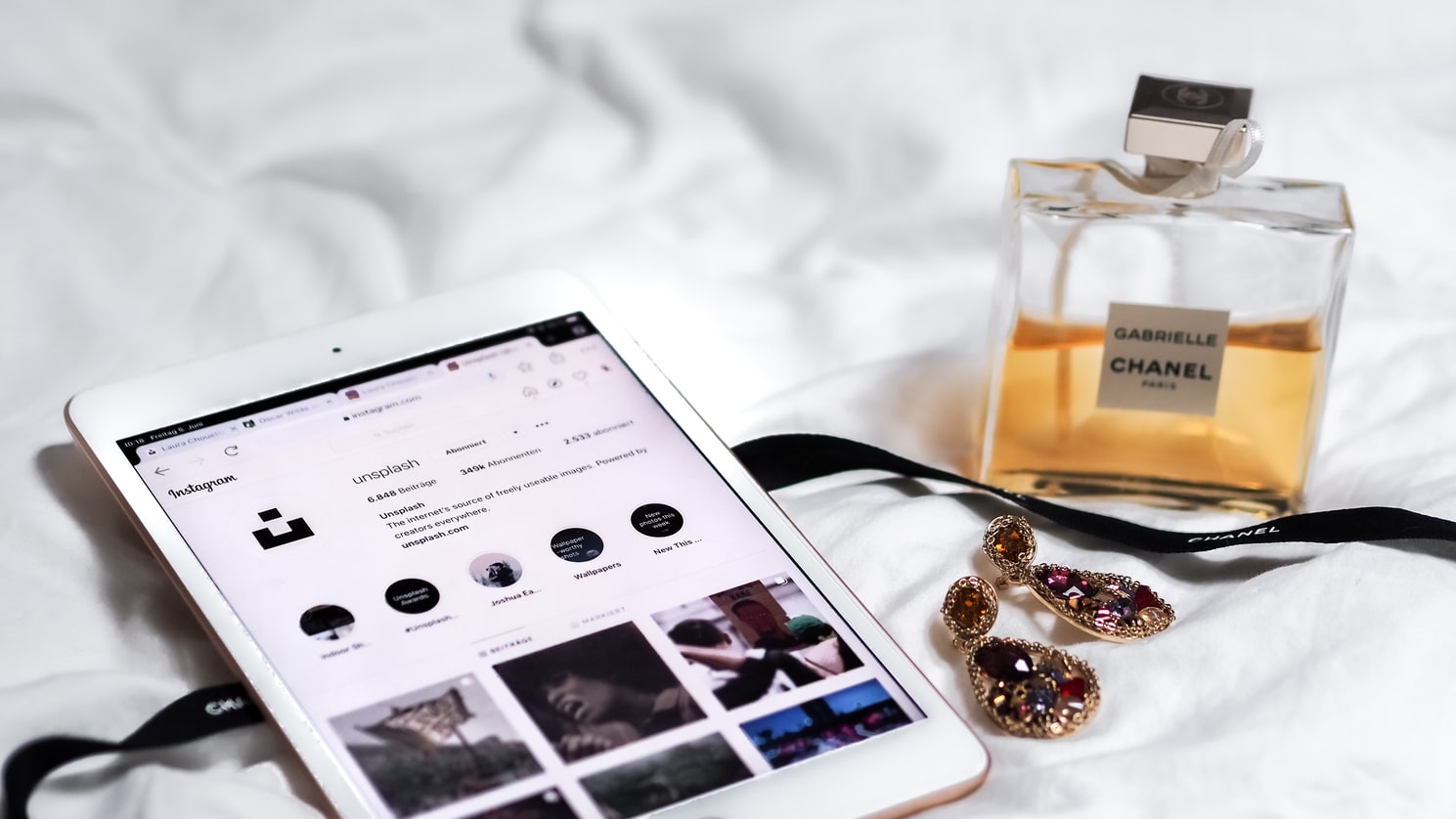 Basing product marketing on cooperation with influencers is one of the activities that have recently enjoyed considerable popularity in Polish marketing. No wonder – using an influencer not only builds brand awareness and brand philosophy, but also influences the level of trust in products among the target group. And most importantly – such activities drive sales. As strongly as almost no other marketing strategy. Today we have gathered the most interesting influencer marketing campaigns in Poland of the last few months. The results will surprise you!

Anna Lewandowska is the wife of the most popular footballer in Poland, i.e. Robert Lewandowski (announced as the most influential influencer according to “Forbes” and with over 20 million followers on Instagram). Anna herself is followed by over 3 million people on Instagram. Although she has several of her own brands (including Phlov perfume or Foods by Ann food), she occasionally advertises other brands, primarily sports. Currently, she is the official brand ambassador of the sportswear brand 4F. It is in cooperation with 4F that Ania Lewandowska’s collections of sports clothes are created systematically – both the typical training lines and the latest casual line. This is one of the best moves the brand could have made on the Polish market. Ania’s target group (mainly women over 30) fits perfectly into each collection.

Agata Fąk (Fagataaa) is a Polish influencer specialising in make-up. On her profile on Instagram (820k followers) and YouTube channel (239k subscriptions), you can find a lot of makeup inspiration – including artistic makeup or makeovers like Cruella de Mon or the Rotting Bride. Its audience is mainly teenage girls who love to play with makeup. At the beginning of 2021, the wave of Agatha’s popularity decided to take advantage of the cosmetic brand Ingrid Cosmetics. The joint line of colour cosmetics inspired by exotic climates and safari was met with a fantastic reception by fans – both makeup lovers and the influencer herself.

There is no doubt that Wersow is currently the most popular Polish influencer who dictates trends. Although she is not a make-up expert and her content on YouTube (2 million subscriptions) is mainly lifestyle, it did not stop the Makeup Obsession brand from creating, with her participation, a line of cosmetics for teenagers and girls just entering the world of make-up. The YouTube video, in which the influencer talks about her collaboration with the company, has been watched by more than 300,000 people, and the photo, in which she reveals information about the cosmetics, has received more than 250,000 likes on Instagram.

Even before all the reviews of Fagata cosmetics were over, Ingrid Cosmetics had other Polish influencers on their hands. This time it was Team X, the female part of Youtubers – Natalia Kaczmarczyk (over 1 million fans on Instagram), Monika Kociołek (over 850k), Julia Żugaj (over 700k) and Patrycja Mołczanow (500k). Together with the influencers, the brand created four mini-collections of colour cosmetics, containing a total of sixteen products. The cosmetics were advertised with a song promoting “Colours”, which reached over one million views in less than 24 hours from its premiere (it currently has 6 million views).

As the agency coordinating the project boasted, the cosmetics sold out in just one day. Karina Kaliszczak, Ingrid Cosmetics marketing manager commented: ‘We expected high demand for this collection, but the sold-out of individual products within 24 hours surprised us anyway.’

The famous collaboration between Ekipa (a group of Polish YouTubers, including the aforementioned Wersow) and the Polish ice cream manufacturer Koral is no longer just a good campaign. It is a social phenomenon, which was covered by all media in the country for several weeks. YouTube videos uploaded by members of the team usually reach several million views, and the founder of the group, Friz, was announced the second most influential influencer in Poland by Forbes magazine and boasts 2.8 million followers on Instagram. No wonder that the cooperation with such famous names turned out to be a great success for the Polish producer.

However, no one expected such a frenzy – videos of customers pushing over shop fridges became the number one topic in the whole country. Koral’s marketing director said: ‘Ekipa ice cream is selling at least 300 per cent better than any previous product launch in the company’s over 40-year history. The incredible demand has prompted us to set up an additional production line, which will allow us to produce around 1 million pieces of ice cream per day.’